Toolbox Murders is the 2004 American horror film, directed by Tobe Hooper. The sequel Coffin Baby was released at 2013.

The following weapons were used in the film Toolbox Murders: 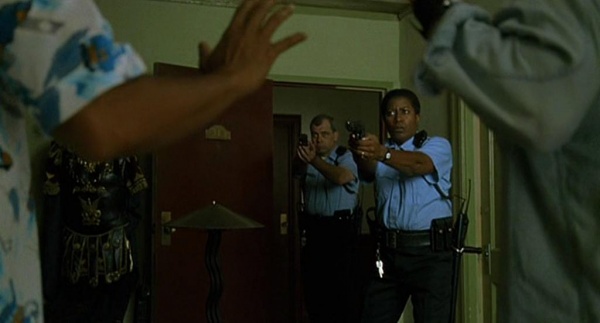 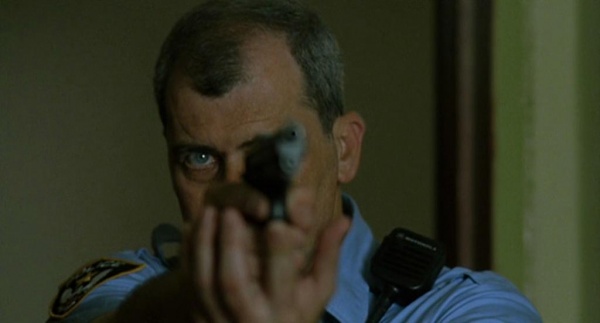 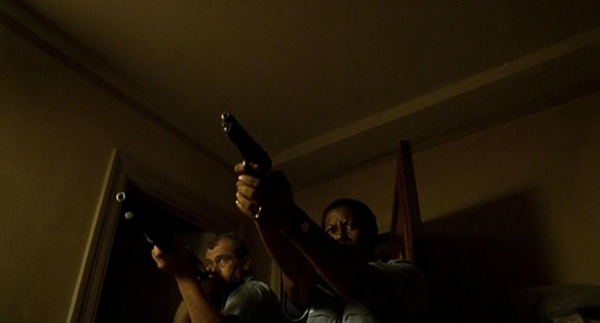 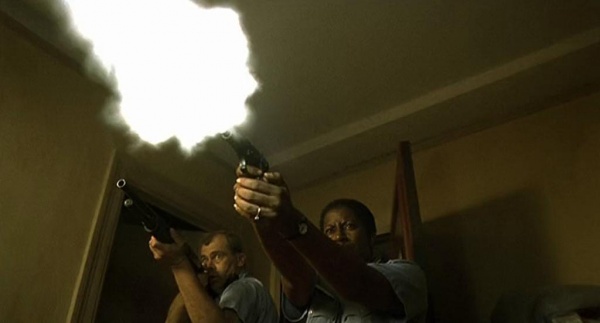 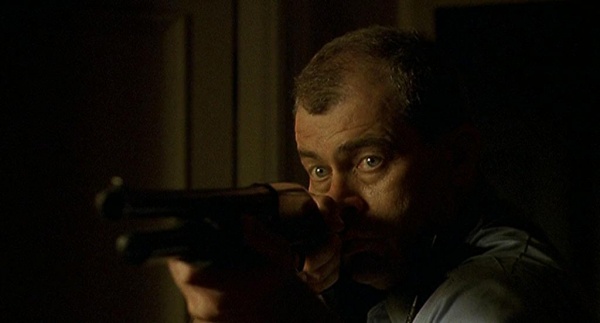 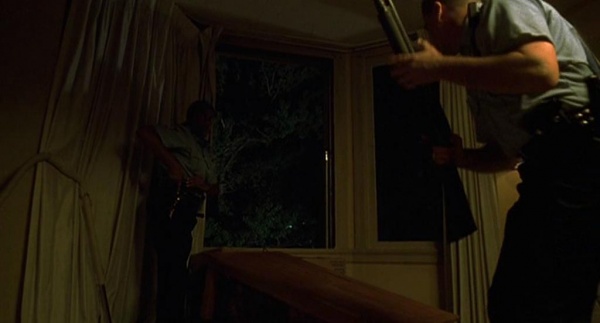 Shotgun is seen at the right.