Skin I Live In, The

From Internet Movie Firearms Database - Guns in Movies, TV and Video Games
(Redirected from The Skin I Live In)
Jump to: navigation, search

The following weapons are seen in the movie The Skin I Live In: 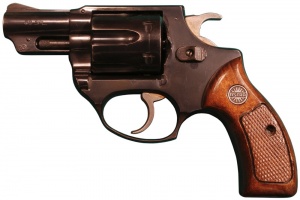 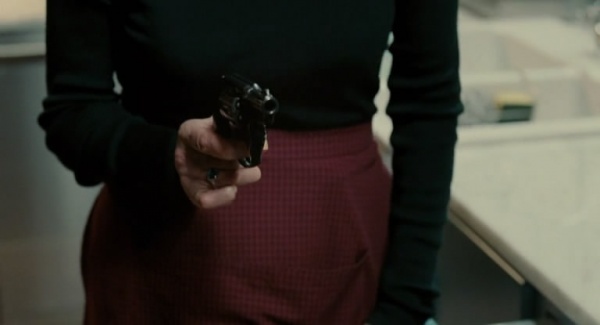 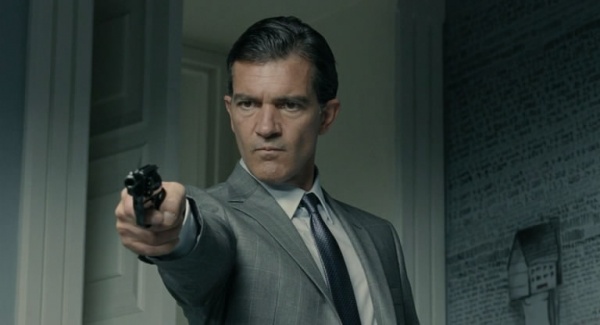 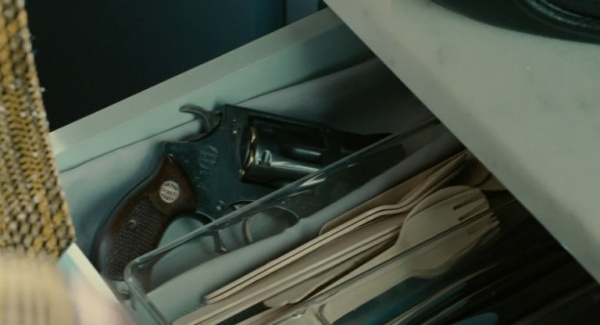 The revolver in the kitchen table. Astra logo is seen on the grip. 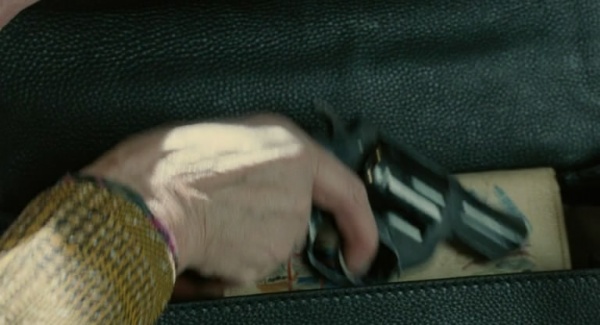 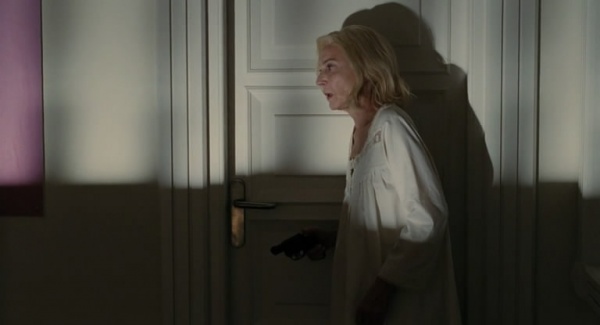 Marilia holds the revolver in the final scene. 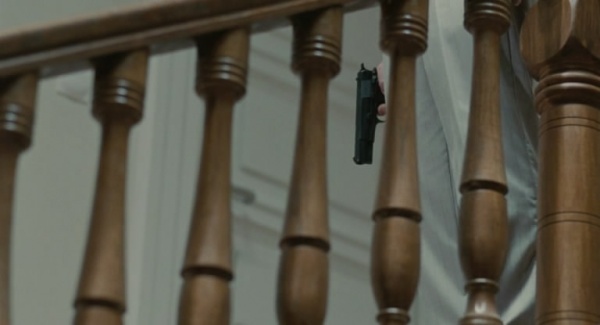 Ledgard's Hi-Power is seen in a flashback scene. 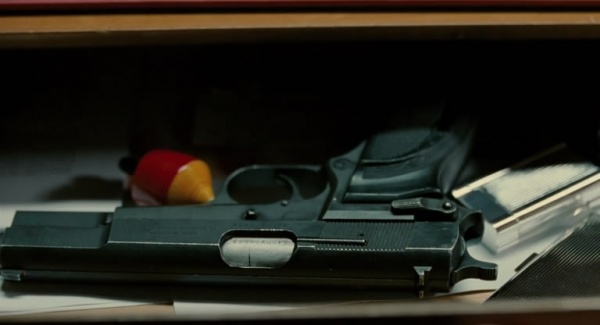 The pistol in the drawer. 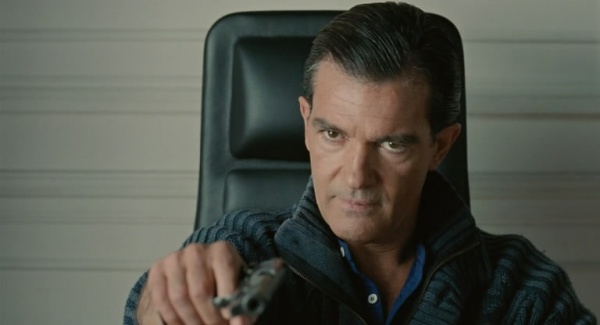 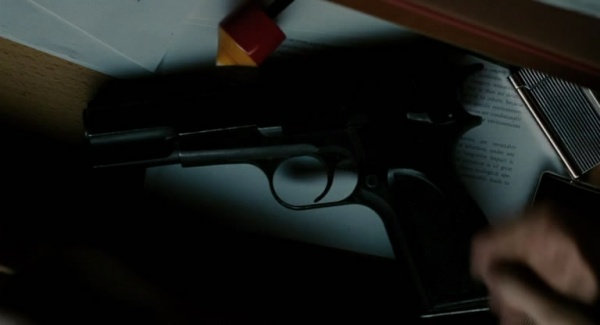 Vera takes the pistol from the drawer. 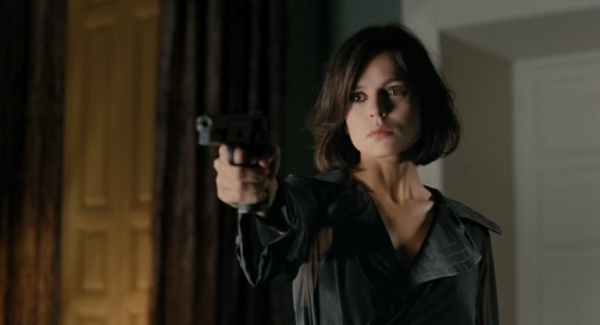 Vera fires in the final scene. 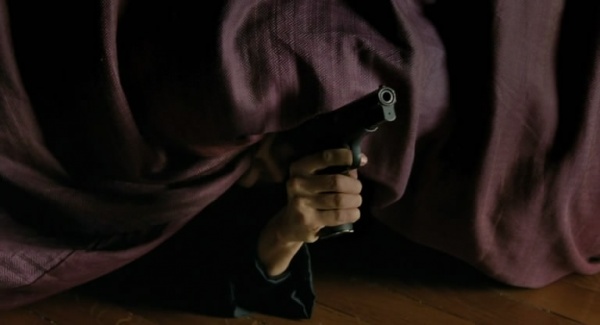 Vera fires from below the bed.

A 1895 Spanish Mauser Carbine is briefly seen in Ledgard's room in one scene. 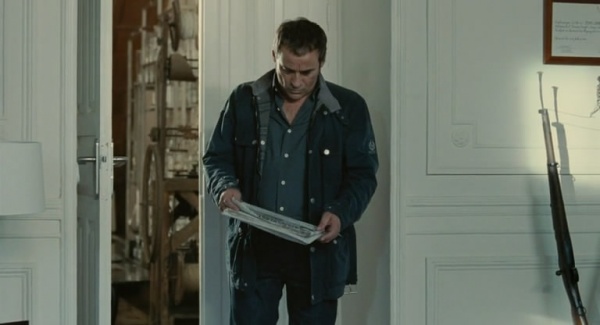 The carbine leans against the wall at the right. Some item is inserted in the muzzle. Note the shadow of the gun that allows to see the typical guarded front sight.
Retrieved from "http://www.imfdb.org/index.php?title=Skin_I_Live_In,_The&oldid=1492678"
Categories: