Shape of Water, The

From Internet Movie Firearms Database - Guns in Movies, TV and Video Games
(Redirected from The Shape of Water)
Jump to: navigation, search

The Shape of Water is a 2017 science fiction romance fantasy directed by Guillermo Del Toro and stars Sally Hawkins as Elisa, a mute woman who works as a cleaner for a top secret laboratory in the early 1960s. Her life is turned upside down when she encounters a mysterious amphibious creature that has been moved for testing in the facility. The Shape of Water would go on to be nominated for 13 Academy Awards and won 4, including the 2017 awards for Best Director, Best Original Score and Best Picture.

The following weapons were used in the film The Shape of Water:

MPs guarding the lab are armed with M1911 pistols. 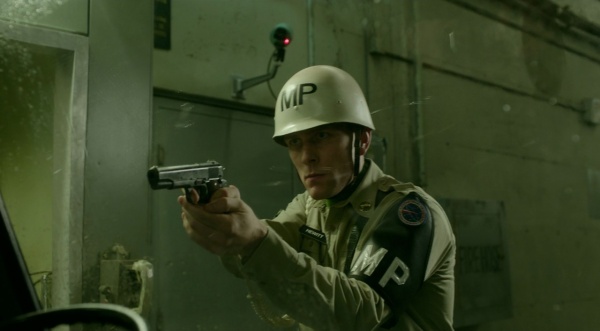 The MP draws his M1911. Note that the hammer has not been cocked, making the weapon unable to fire. 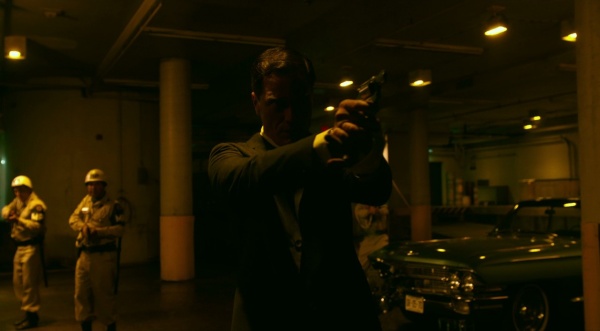 A Tokarev TT-33 pistol is pulled by a Russian operative. 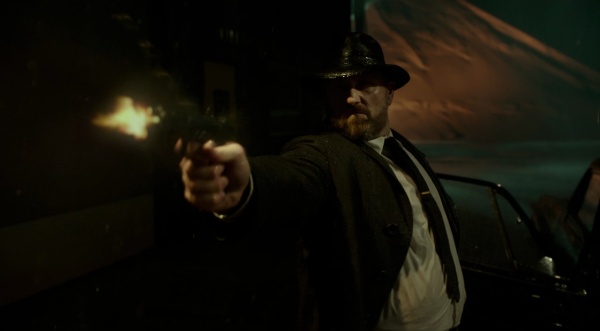 A Tokarev TT-33 pistol is used by a Russian operative.
Retrieved from "http://www.imfdb.org/index.php?title=Shape_of_Water,_The&oldid=1180409"
Categories: