The Professional may stand for: 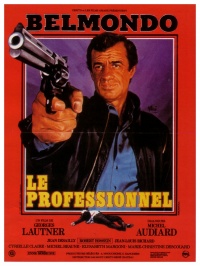 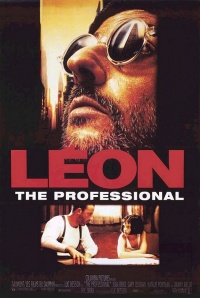 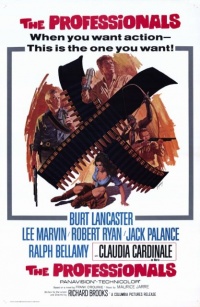 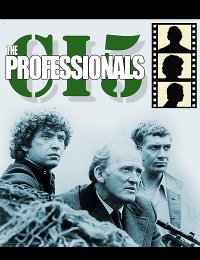