The following weapons are seen in the movie The Forty-first (Sorok pervyy): 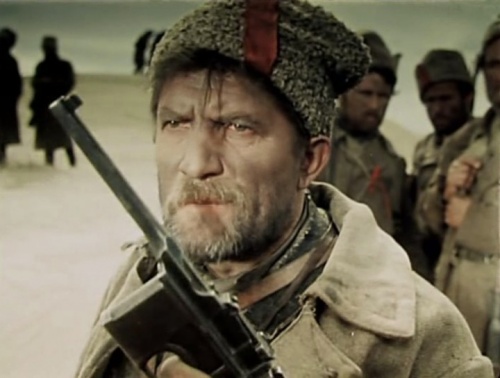 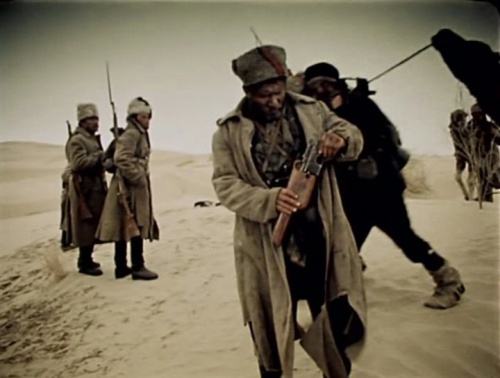 The political commissaire carries his sidearm in a special holster.

Soldiers on both sides use a Mosin Nagant M1891/30 rifles, often with bayonets. 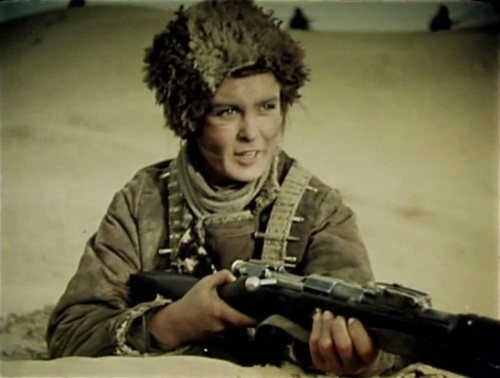 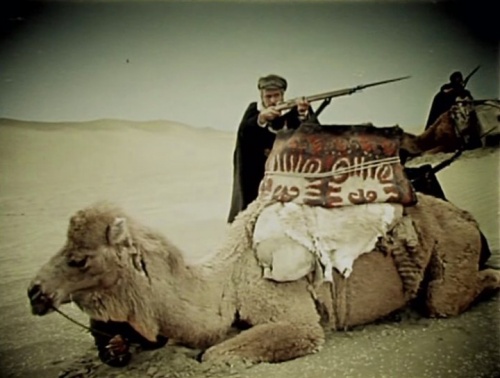 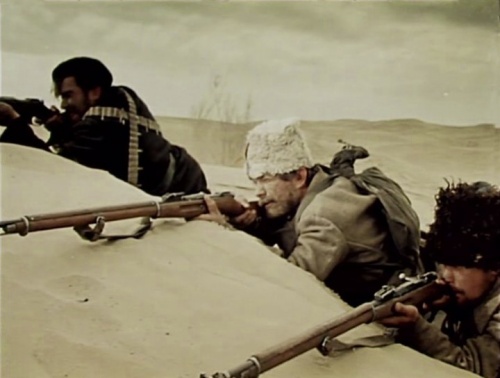 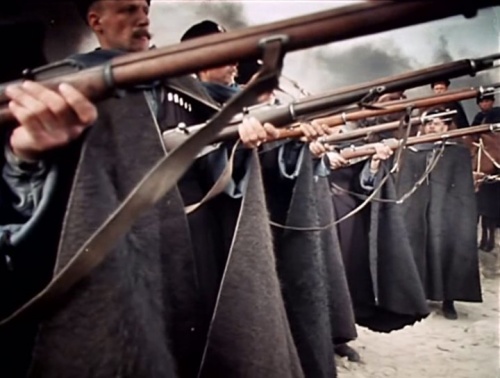 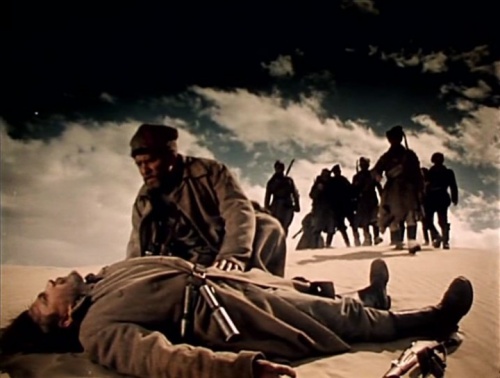