From Internet Movie Firearms Database - Guns in Movies, TV and Video Games
(Redirected from The Conformist)
Jump to: navigation, search

The Conformist (original title Il conformista) is a 1970 Italian drama movie directed by Bernardo Bertolucci and starring Jean-Louis Trintignant as Marcello Clerici, an Italian aristocrat who works for Italian Fascist secret police in late 1930s and is sent to Paris to arrange the assassination of old professor.

The following weapons are seen in the movie The Conformist: 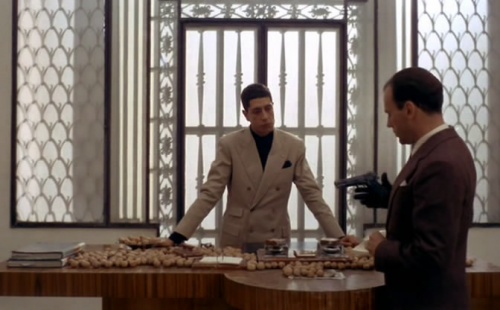 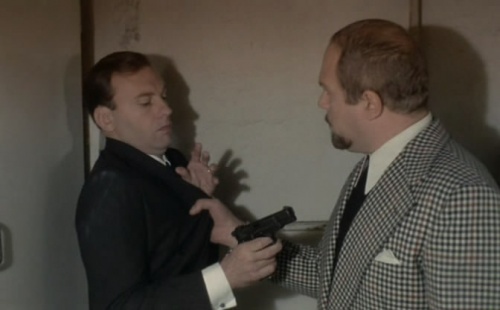 Marcello holds his pistol during the conflict with Manganiello (Gastone Moschin). 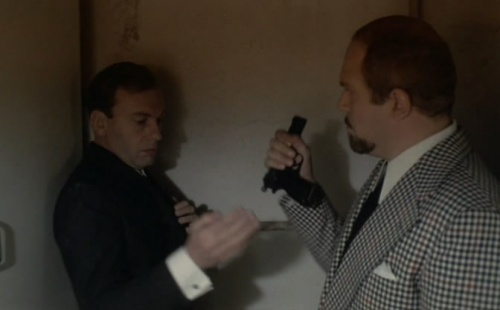 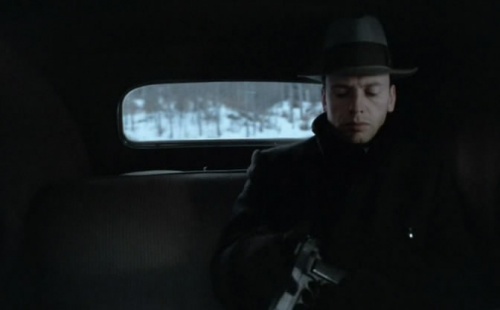 Marcello holds the pistol during the car chase.

In the flashback scene of Marcello Clerici's childhood a Mauser C96 is seen in the scene with Lino (Pierre Clémenti). 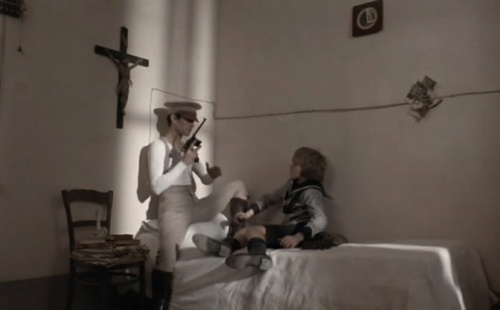 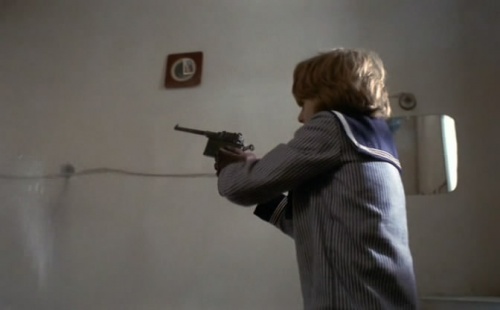 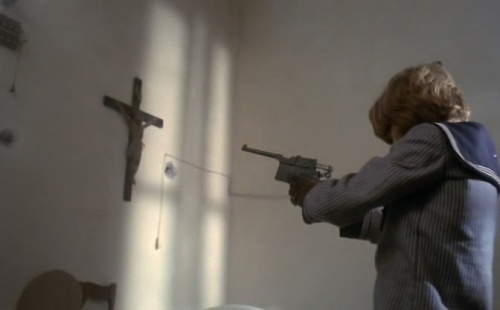