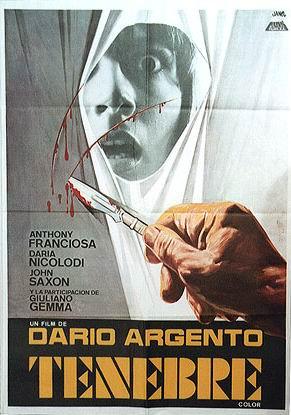 Tenebre (also known as Tenebrae) is a 1982 Giallo (Italian crime mystery) film written and directed by Dario Argento. It stars Anthony Franciosa as Peter Neal, a writer whose latest murder-mystery, Tenebre, is being used as a guide by a serial killer.

The following firearms were seen in the film Tenebre:

Detective Giermani (Giuliano Gemma) carries a Smith & Wesson Model 28 with a 4" barrel as his sidearm. 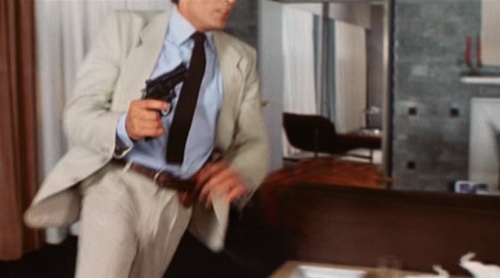 Giermani draws his Smith & Wesson when Neal gets a call from the killer. 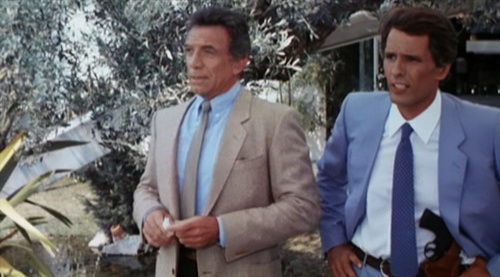 The Smith & Wesson in Giermani's hip holster while he talks with Neal. 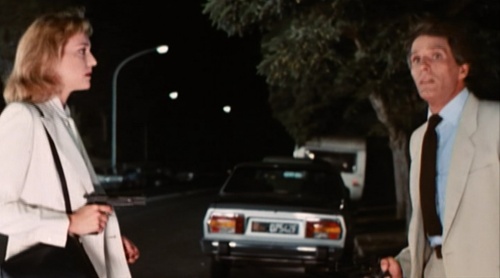 Altieri with her pistol.

Jane (Veronica Lario) uses a Beretta Cheetah when she attempts to defend herself from the killer. 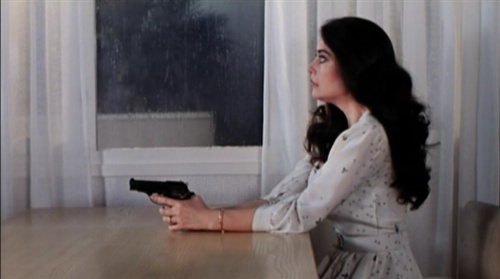 Jane with her pistol. It doesn't have much use after the arm that she's holding it with is hacked off.
Retrieved from "http://www.imfdb.org/index.php?title=Tenebre&oldid=1370054"
Categories: