The murder weapon in "We Like Mike" (S07E20) is an unknown automatic pistol. It appears to be some sort of Saturday Night Special. No one mentions any other details. --Funkychinaman 16:21, 17 July 2012 (CDT) 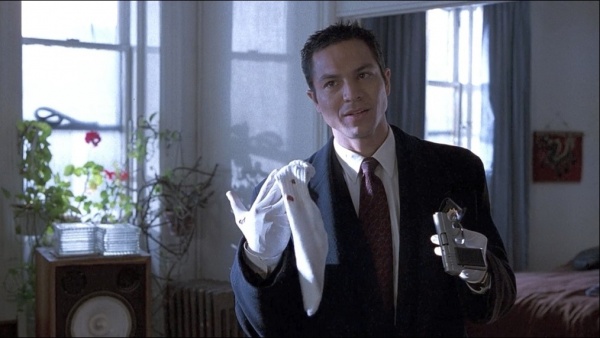 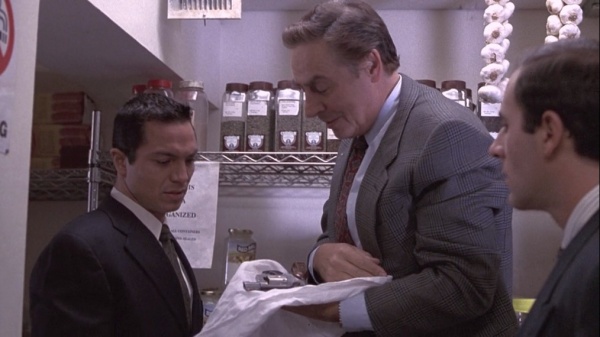 Briscoe with the revolver in his handkerchief.