From Internet Movie Firearms Database - Guns in Movies, TV and Video Games
(Redirected from Talk:Just Cause)
Jump to: navigation, search

This thingy in the background looks like it's supposed to be an XM806: 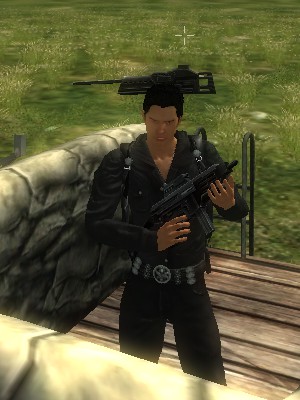 But this is impossible unless Avalanche can predict the future, since the XM806 project began in 2008, so it's probably supposed to be an XM312. 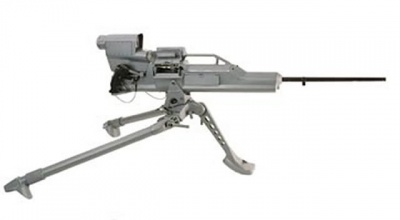