Talk:Ballad of Buster Scruggs, The

Screenshots from the film trailer, uploaded for the first version of the page, are kept here: 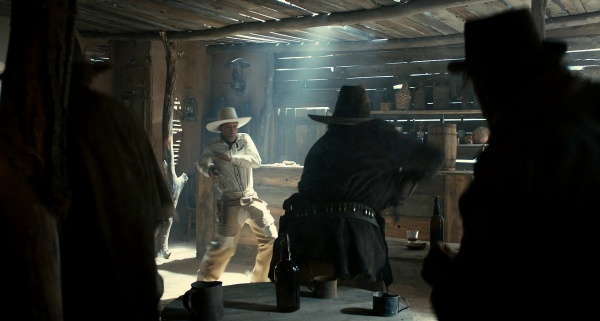 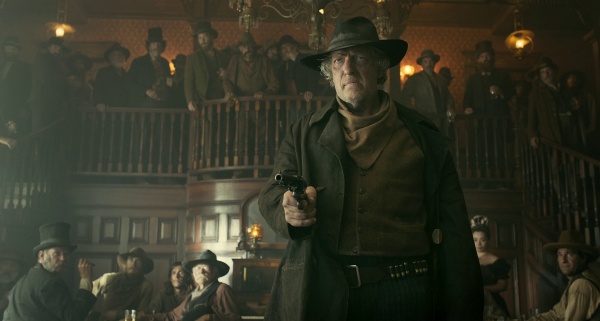 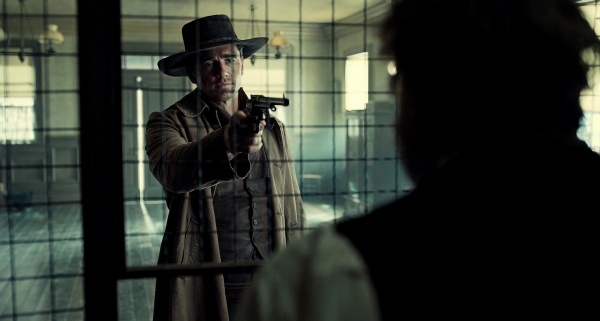 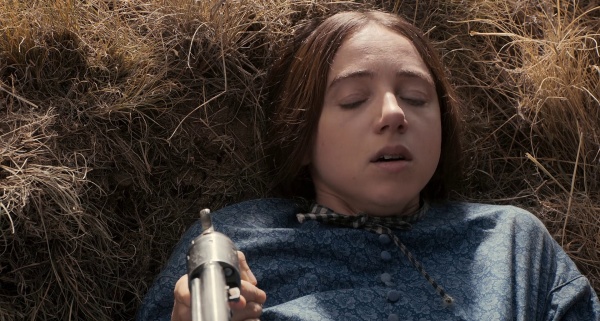 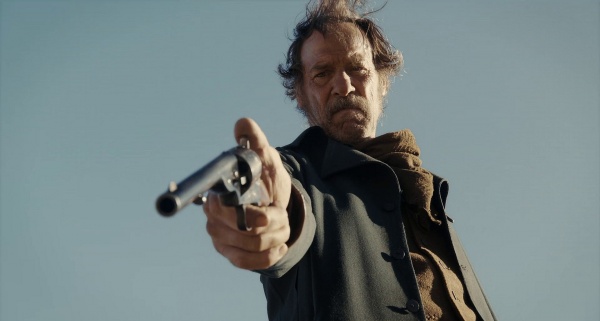 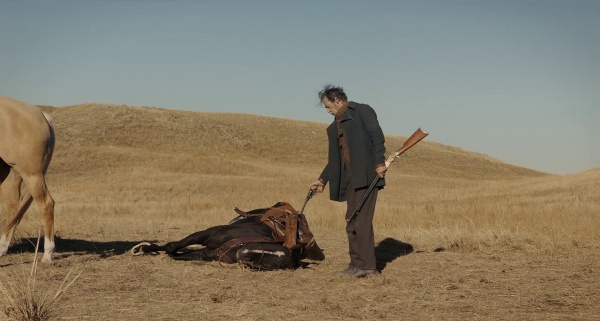 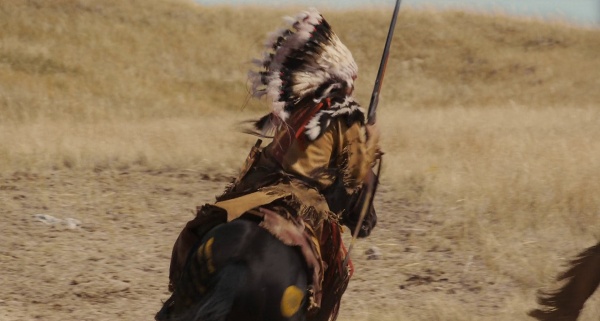 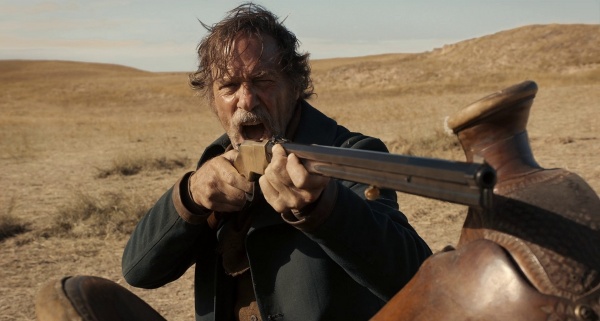 Mr. Arthur takes cover behind his saddle with his Henry 1860 rifle. 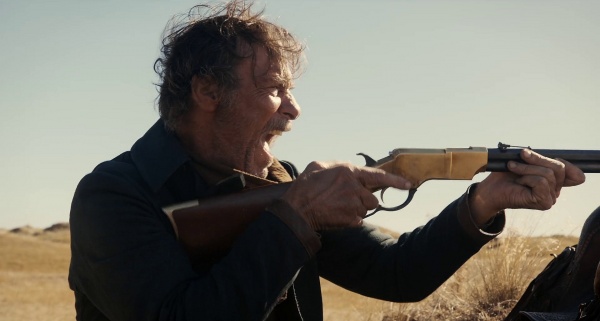 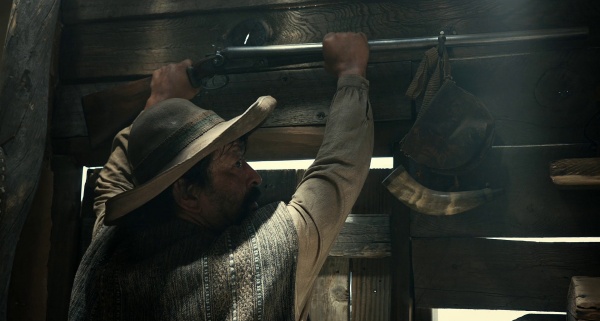 A bartender attempts to grab the shotgun before being dropped by Buster.
Retrieved from "http://www.imfdb.org/index.php?title=Talk:Ballad_of_Buster_Scruggs,_The&oldid=1468242"