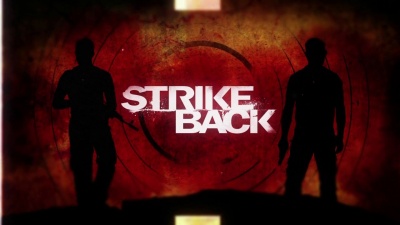 Strike Back is a 2010 action series based on bestselling novel of the same name written by former SAS operative Chris Ryan. Season 1 of the series, which starred Richard Armitage and Andrew Lincoln, aired for six episodes on Sky1 in the United Kingdom and was filmed mostly in South Africa.

In 2011, the series underwent several changes with new cast members Phillip Winchester and Sullivan Stapleton and would premiere in the US as a brand new series titled Strike Back - Cinemax Season 1. This season premiered as Strike Back: Project Dawn in the UK.

Season 3 of the series premiered in 2012 in the UK as Strike Back: Vengeance and in the US Strike Back: Cinemax Season 2.

Season 6 of the series (aka Strike Back: Retribution) is a "revamp" with an entirely new cast that premiered in the UK on Sky1 on October 31, 2017 and is scheduled to premiere in the US on Cinemax on Feb 1, 2018.

The following lists the seasons of the series Strike Back: