The following guns were used in the movie Son of Paleface: 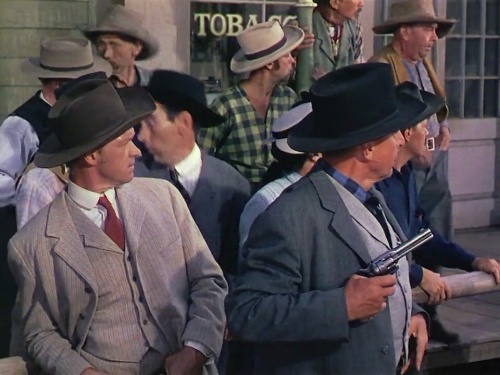 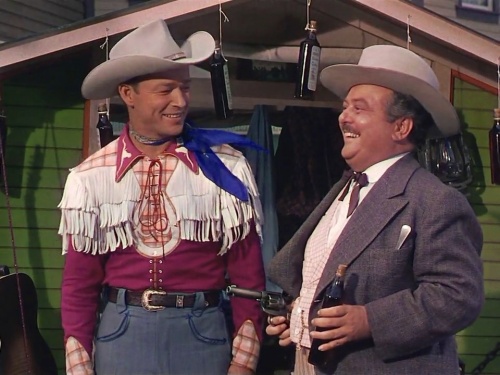 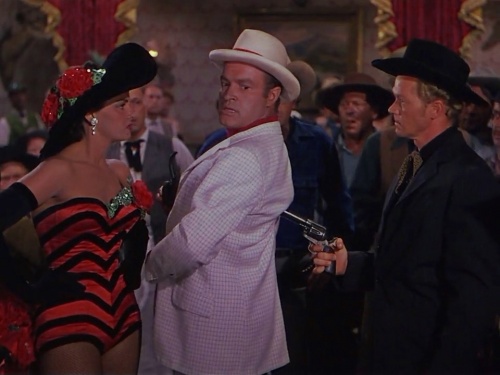 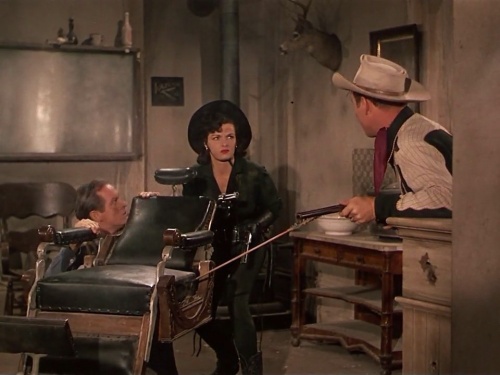 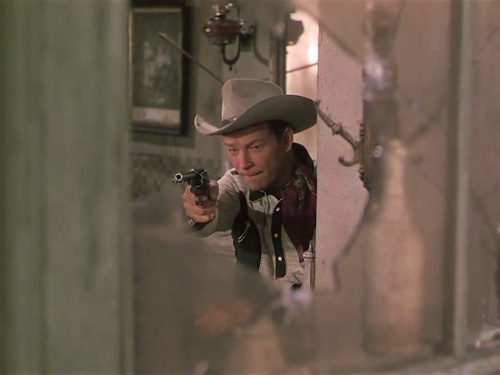 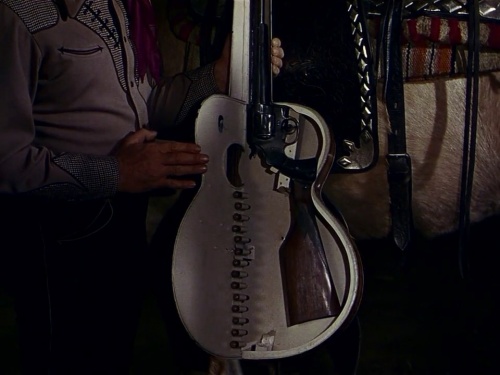 Roy Barton a concealed weapon in his guitar, consisting of a Colt New Service revolver equipped with a stock and barrel from a rifle. 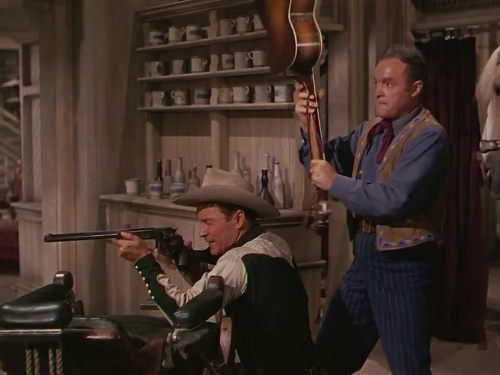 The weapon can be used as a rifle after removal from the guitar. 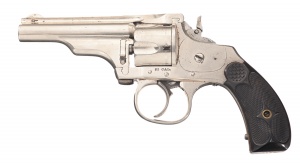 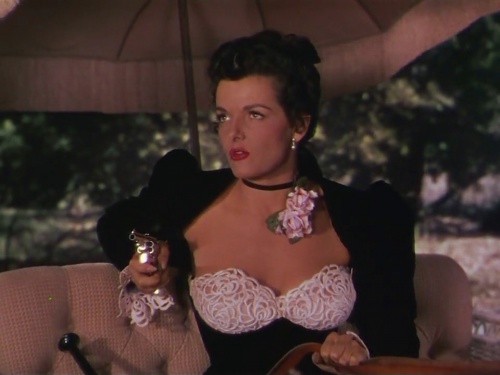 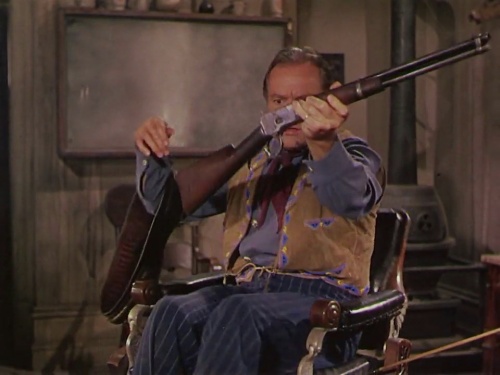 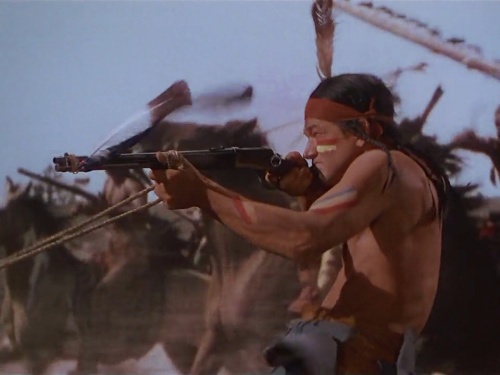 The Indian on a horse fired from a Winchester 1892 rifle.
Retrieved from "http://www.imfdb.org/index.php?title=Son_of_Paleface&oldid=890252"
Categories: