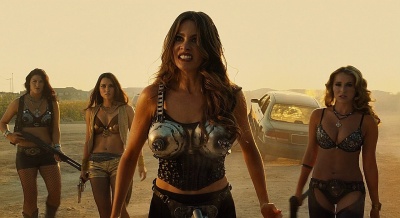 Sofía Vergara is a Colombian actress well known for her role as Gloria Delgado-Pritchett in the sitcom Modern Family. In addition, she has appeared in such films as Four Brothers, Machete Kills, and Bent.