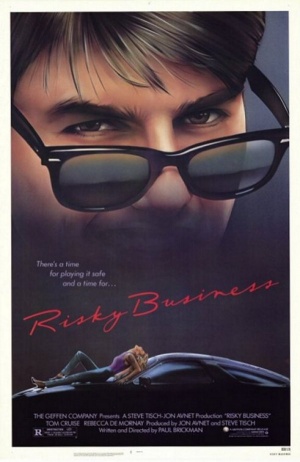 The following guns were used in the film Risky Business: 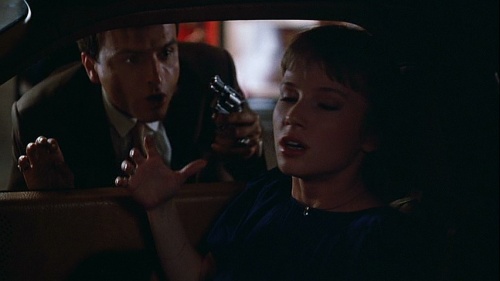 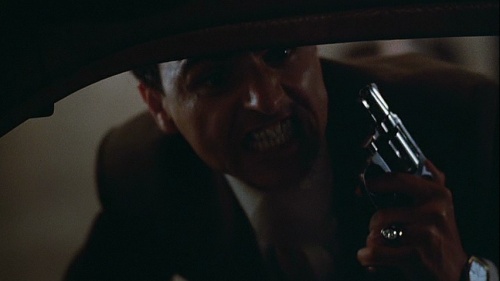 Guido with the S&W as Joel drives away.

In Joel's dream sequence, both SWAT officers and National Guard troops are seen carrying MGC M16 Replica rifle as they surround his house. 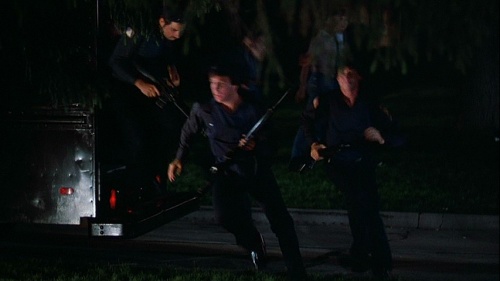 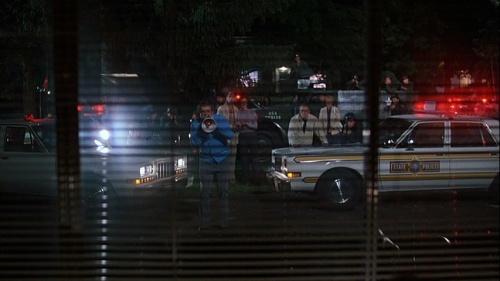 What appears to be a Browning M2HB heavy machine gun is mounted on National Guard half-track in Joel's dream sequence. 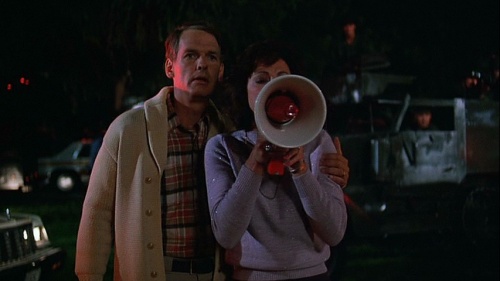 Also briefly seen in the dream sequence is a Remington 700 rifle held by a SWAT sniper. 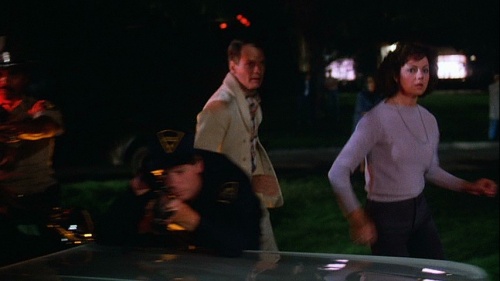