Red Bells (original title: Красные колокола, Фильм первый - Мексика в огне; Krasnye kolokola, film pervyy - Meksika v ogne; "Red Bells Part I: Mexico on Fire") is a 1982 Soviet-Italian-Mexican adventure-drama movie directed by Sergei Bondarchuk (known as "Messico in fiamme" in Italy and "Campanas rojas" in Mexico). It is the first of a two-parts film centered on the life and career of John Reed, the revolutionary communist journalist, who did reportage about 1915 Mexican revolution. It was followed by Red Bells II. Starring Franco Nero and Ursula Andress.

The following weapons were used in the film Red Bells: 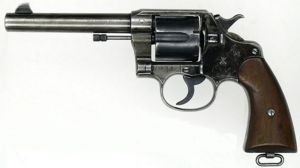 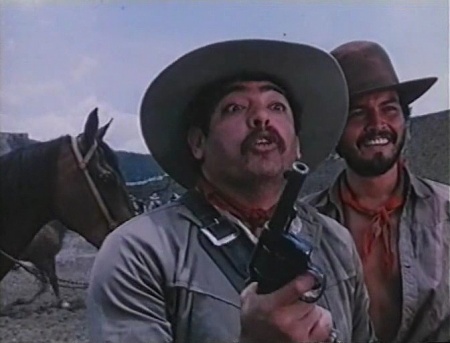 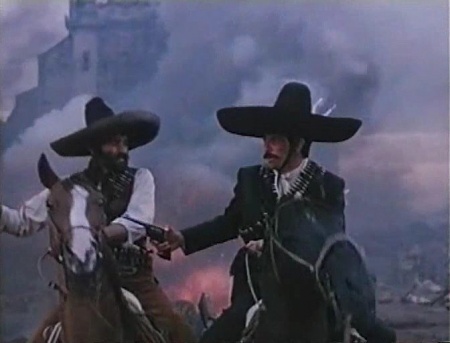 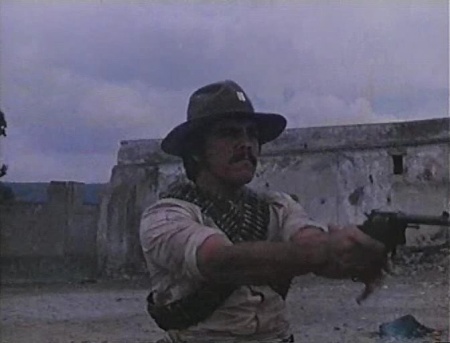 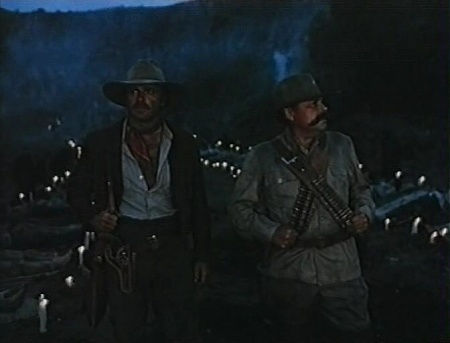 Mexican rebels and Huerta's soldiers mainly are armed with M1903 Springfield rifles (which can be identified by their characteristic protective "hump" in front of the rear sights). In the film was used a large number of rifles, but they are mostly visible from a distance. 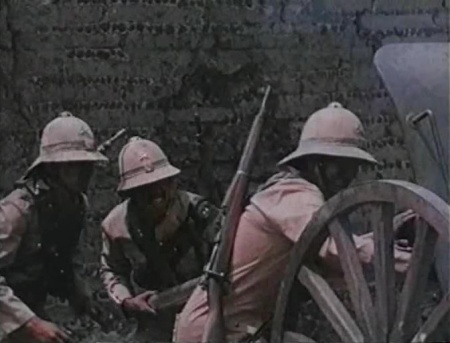 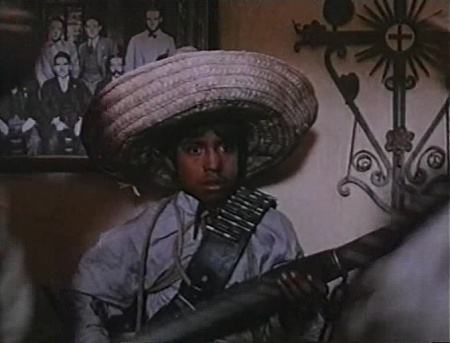 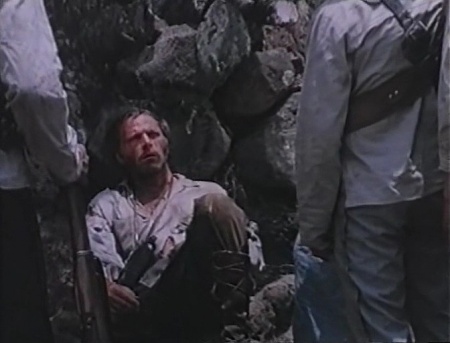 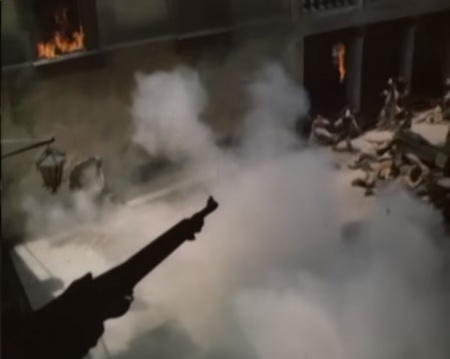 The Mexican rebels and Huerta's soldiers also carries the Mauser carbines. It's probably a Mexican M1910 Carbine model (historically correctly), as the movie was filming in Mexico. 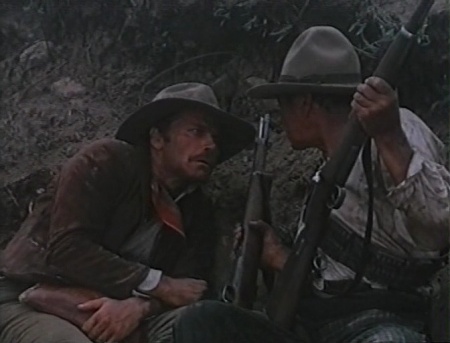 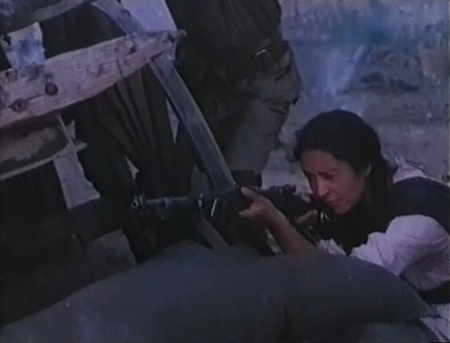 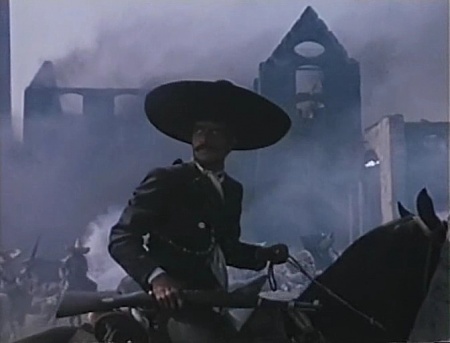 One of Mexican rebels are seen with Marlin Model 1881 rifle. 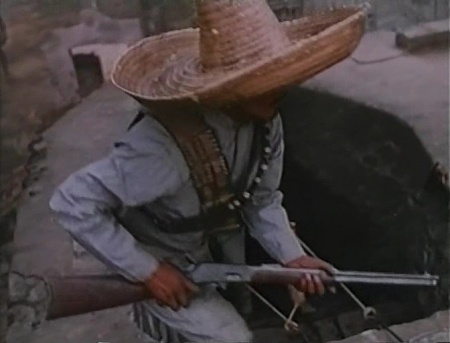 Huerta´s soldiers are equipped with the Hotchkiss M1914 Machine Guns. 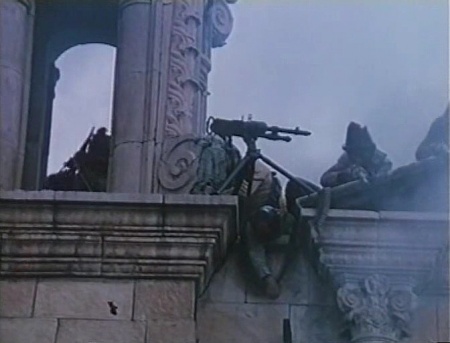 The rebels and soldiers use 75-mm Saint Chamond-Mondragón field guns. 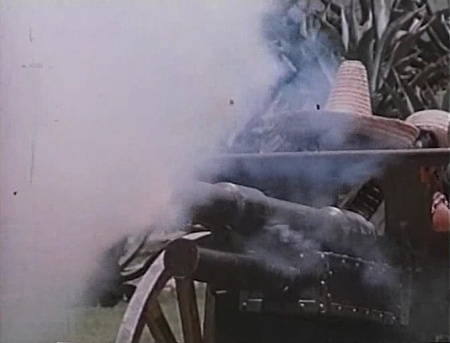 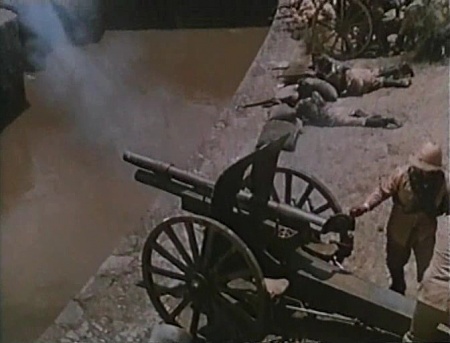