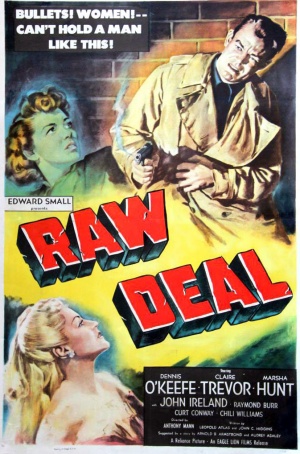 The following firearms were used in the film Raw Deal (1948): 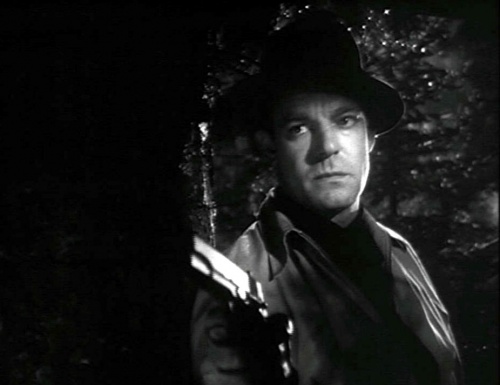 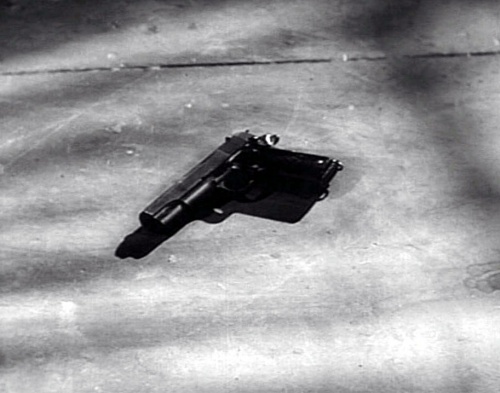 Joe’s pistol in knocked to the ground. 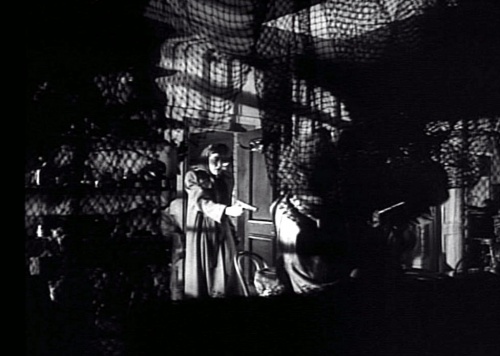 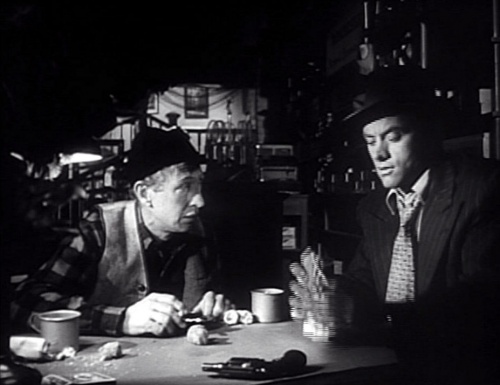 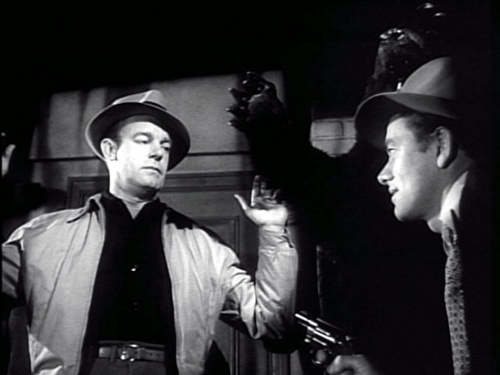 Fantail gets the drop on Joe. 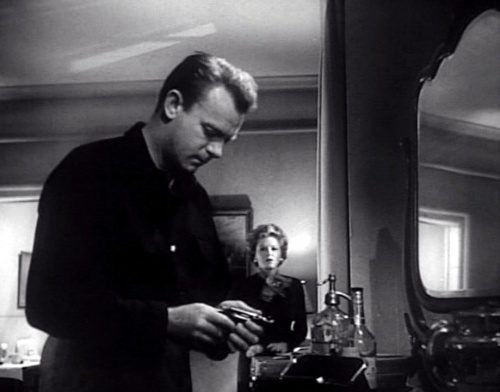 Joe prepares for the showdown with Coyle, as Pat Cameron (Claire Trevor) tries to talk him out of it. 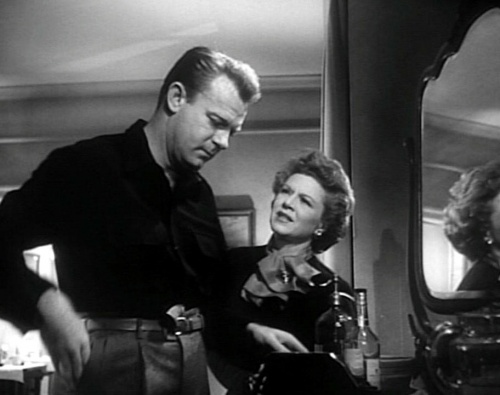 Joe has the revolver in his belt. 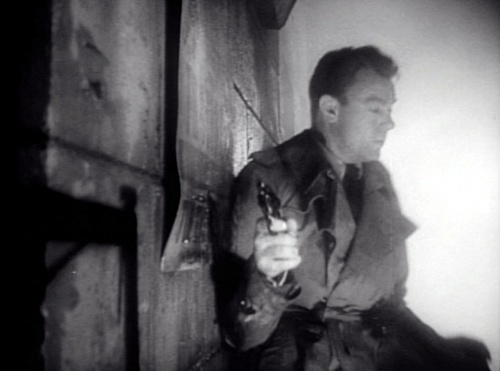 Joe in a gunfight with Coyle’s henchmen. 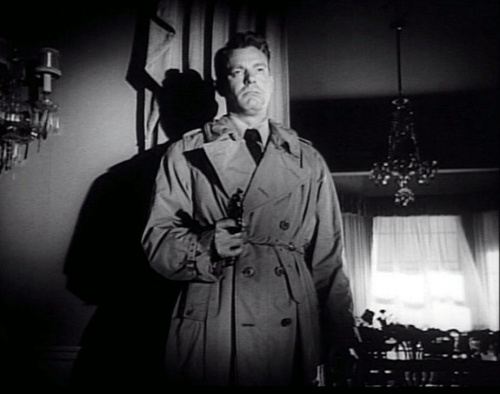 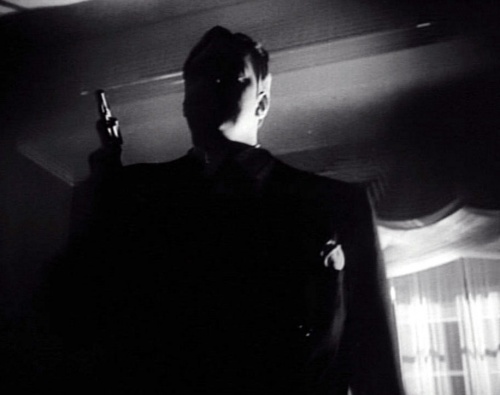 Coyle (Raymond Burr) surprises Joe with a gun of his own. 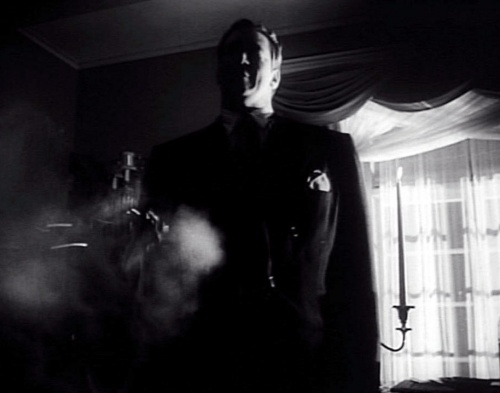 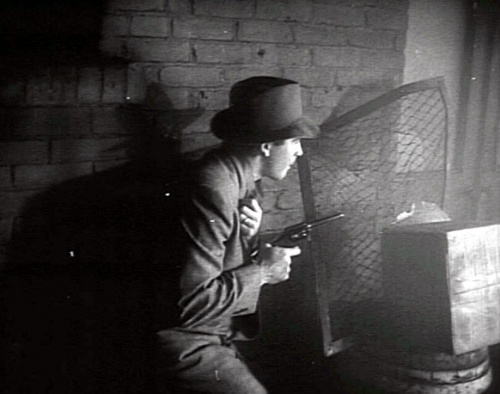