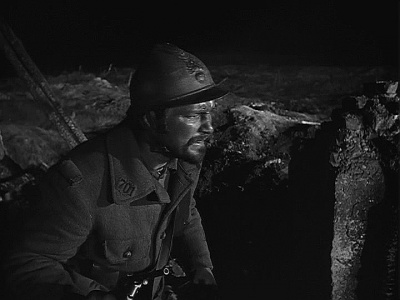 Ralph Meeker (1920-1988) had over 100 credits in television and film in a career spanning 1951-1980. He is known for such roles as 'Bugs' Moran in The St. Valentine's Day Massacre and Captain Stuart Kinder, the amiable psychiatrist in The Dirty Dozen.