On the 13th cordon, Kuzmich and Semyonov are bored until the season of "inspections" begins. The first were inspectors from the Ministry of Forestry, followed by two more from the environmental department. Later, Lyova Soloveichik and General Ivolgin will join the company. As always, the company will survive a lot of absurd, but therefore no less realistic adventures. In parallel, a philosophical story-parable is being compiled by Kuzmich about the Chinese hunter Hu Zhou, who comprehends all the secrets of Russian hunting.

The following weapons were used in the film Peculiarities of the National Hunt in the Winter (Osobennosti natsionalnoy okhoty v zimniy period): 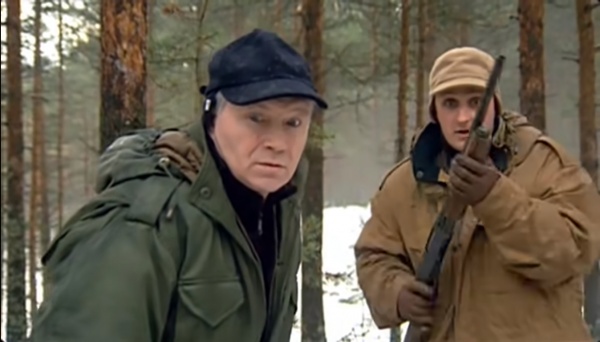 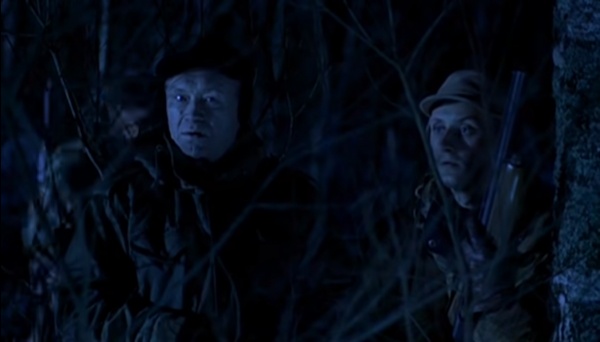 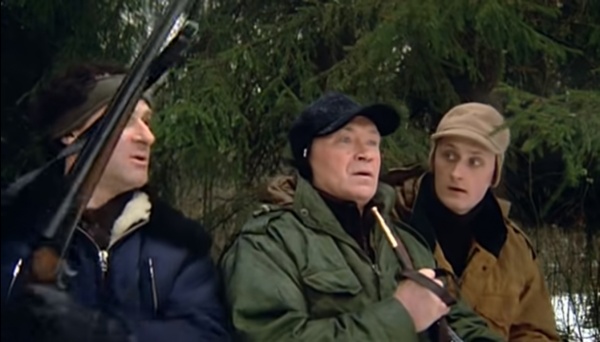 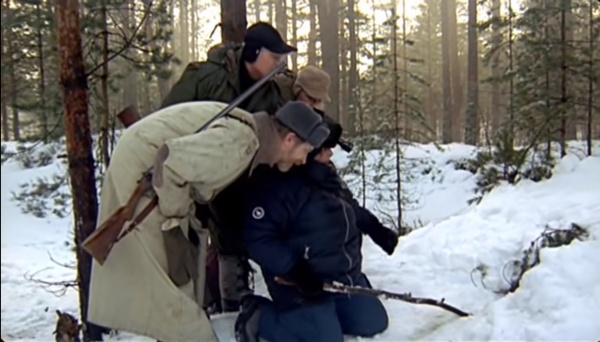 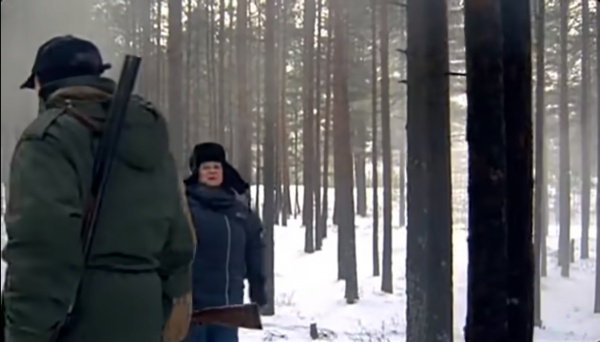 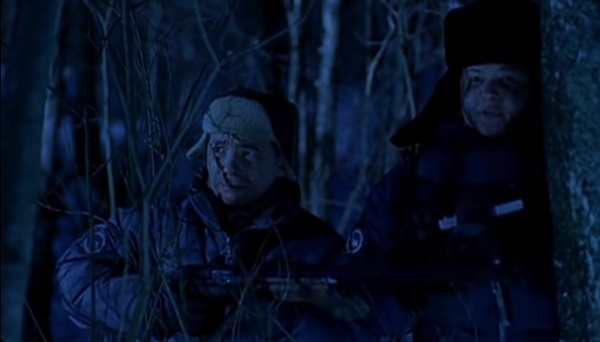 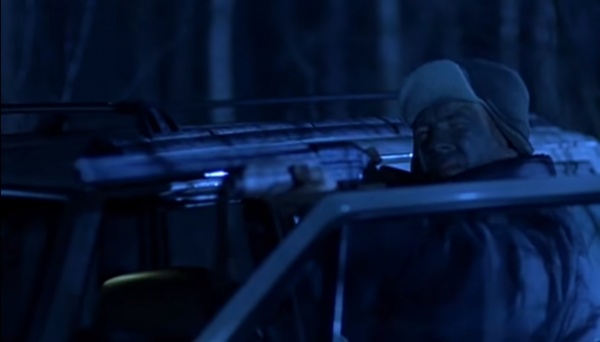 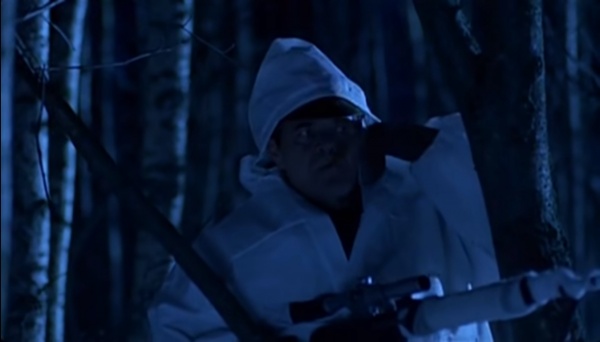 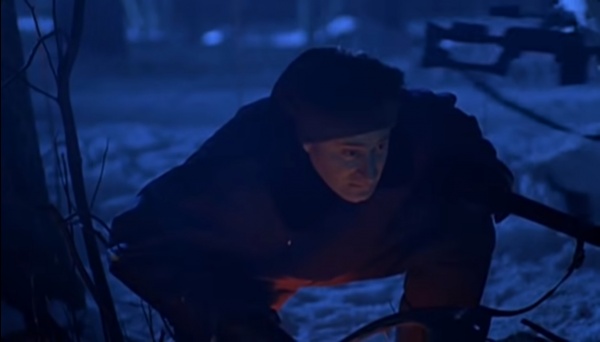 Buttstock is seen on the background.
Retrieved from "http://www.imfdb.org/index.php?title=Peculiarities_of_the_National_Hunt_in_the_Winter_(Osobennosti_natsionalnoy_okhoty_v_zimniy_period)&oldid=1382211"
Categories: