Peculiarities of the National Hunt (Osobennosti natsionalnoy okhoty; Russian: Особенности национальной охоты) is a 1995 (filmed 1994) Russian comedy movie. A young Finn man, Raivo, who studies Russian traditions and customs, is inspired by stories of traditional Russian hunting, and persuades his Russian friend to take him to a real Russian hunt. He does not mind and takes the Finn with him to the company of the hunters under the leadership of General Ivolgin.

The path lies on a distant forest cordon. Already at the beginning of the preparations, Raivo suspects something is amiss - in addition to hunting equipment, new comrades are loaded onto a longboat delivering them to the cordon, a lot of vodka.

The following weapons were used in the film Peculiarities of the National Hunt (Osobennosti natsionalnoy okhoty): 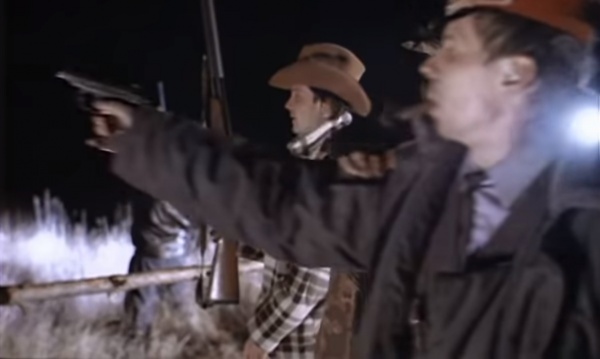 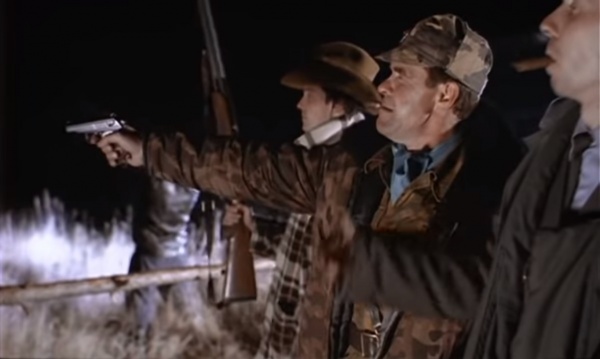 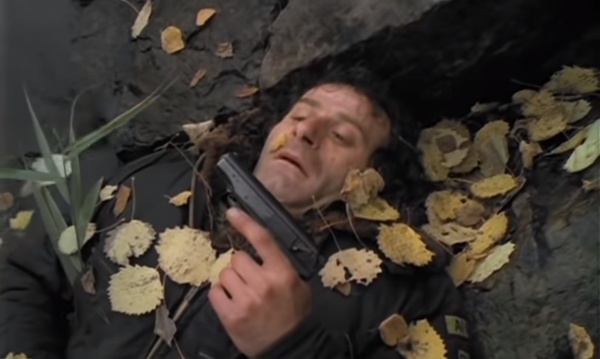 Soloveychik holds the PM, hiding in the lake from a dynamite explosion. 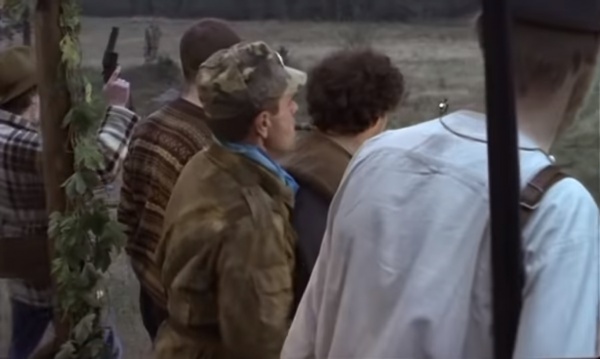 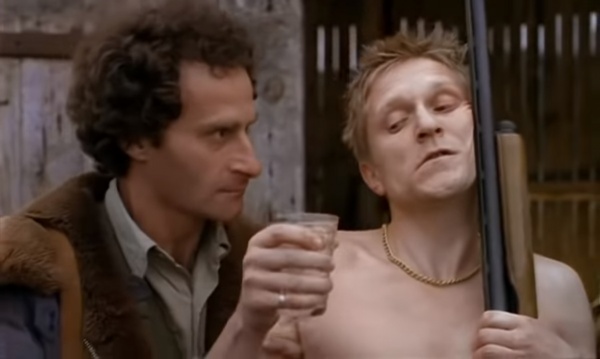 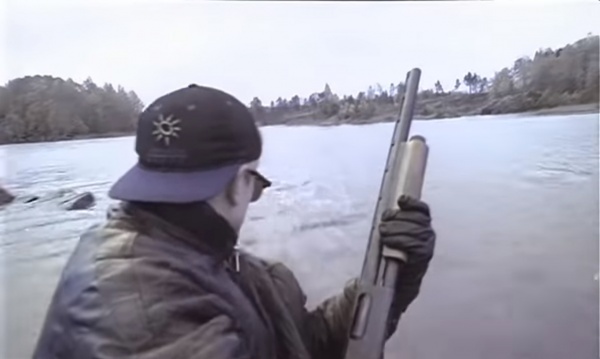 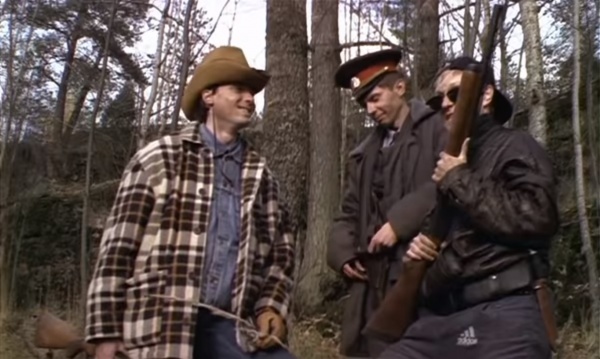 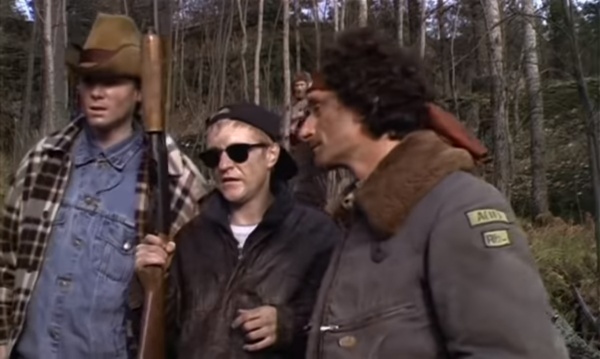 Raivo (Ville Haapasalo) carries the Baikal IZH-43. Kuzmich's shotgun in the continuity error switches to IZH-43 while hunting on the river. 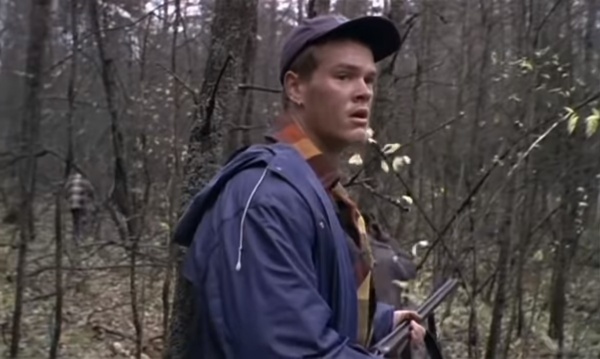 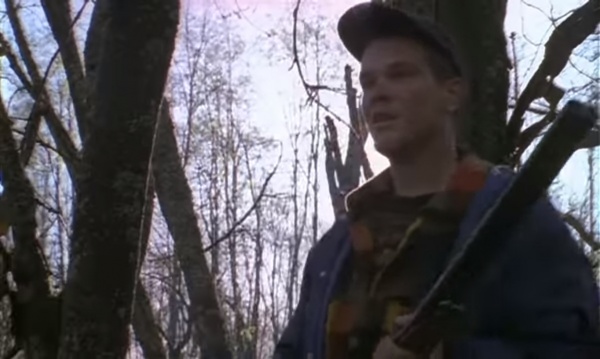 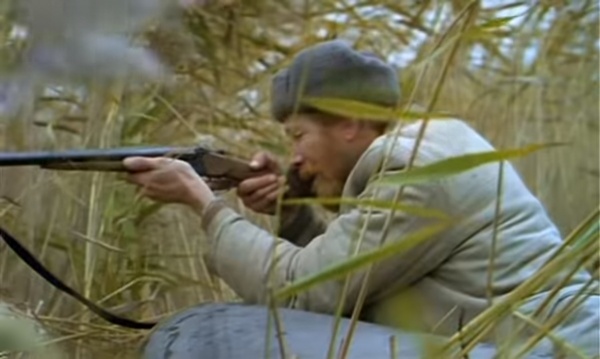 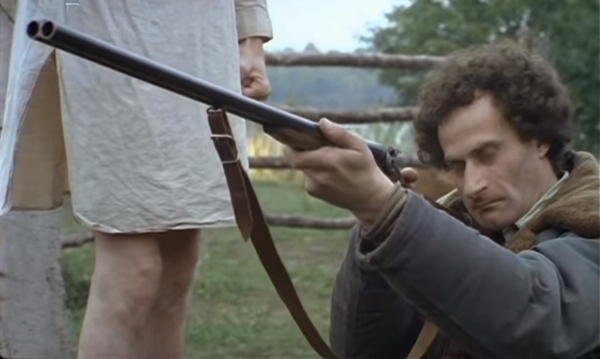 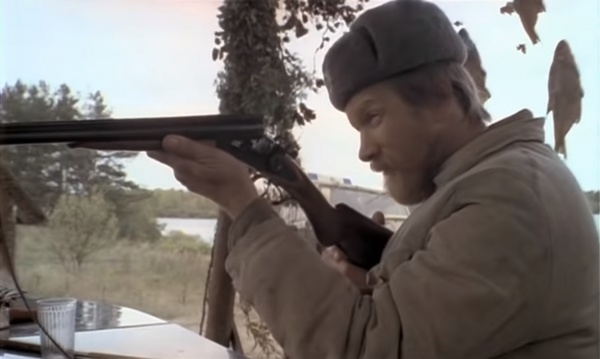 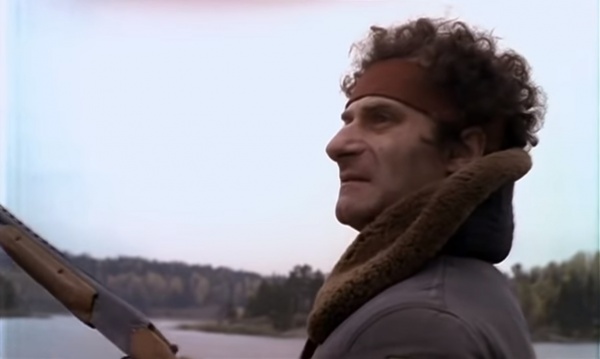 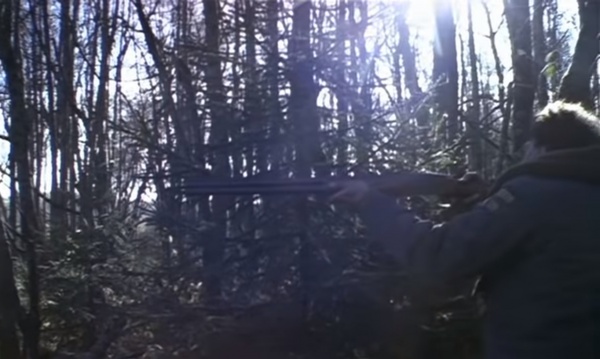 Soloveychik fires shotgun on the hunt. 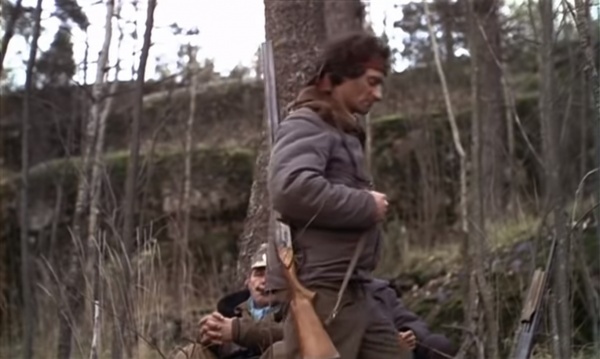 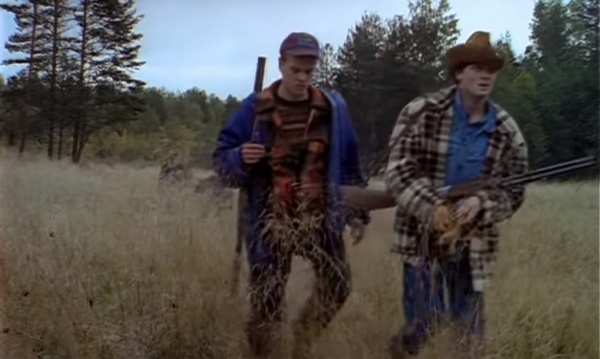 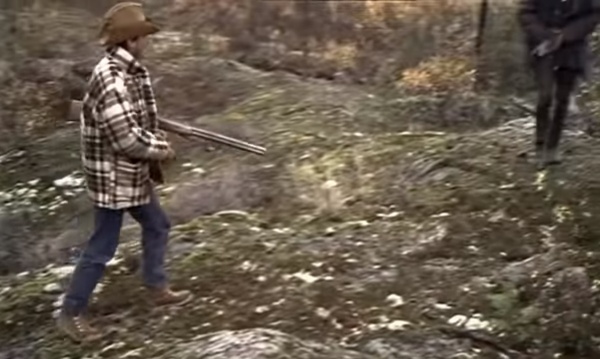 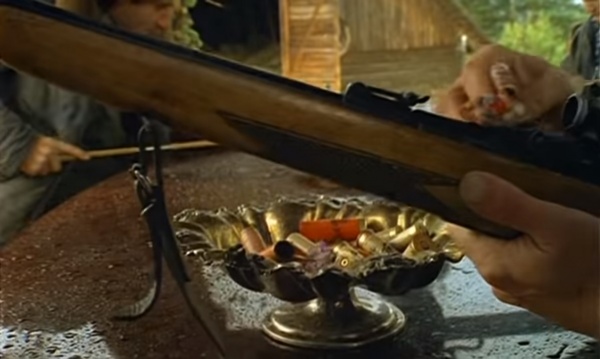 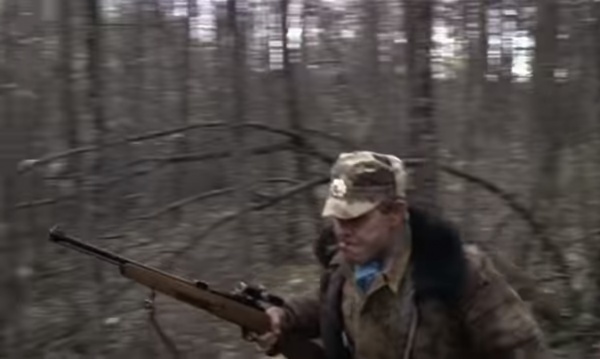