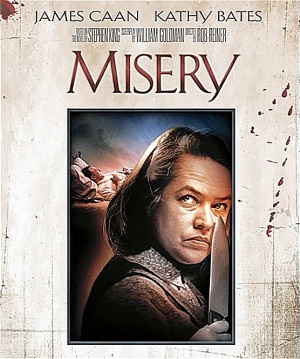 Misery is a 1990 horror thriller starring James Caan as Paul Sheldon, a popular mystery novelist who, after suffering a terrible and near-fatal car crash, finds himself in the "care" of Annie Wilkes (Kathy Bates), an obsessive, mentally imbalanced fan of his novels. The film was directed by Rob Reiner (A Few Good Men) and was based on the Stephen King novel of the same name. The screenplay adaptation was written by William Goldman (Marathon Man, A Bridge Too Far, All the President's Men) and Kathy Bates would receive an Academy Award for Best Actress for her portrayal of Annie Wilkes.

The following weapons were used in the film Misery:

Annie Wilkes (Kathy Bates) keeps a Colt Cobra “D” Frame revolver in her home. The knurled cap on the ejector rod is missing for reasons unknown. 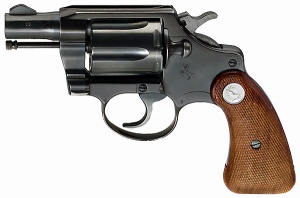 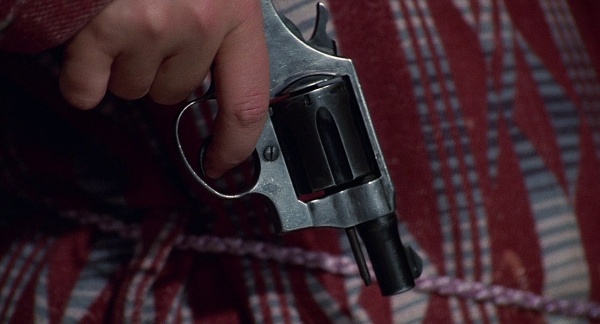 Annie takes out her revolver. 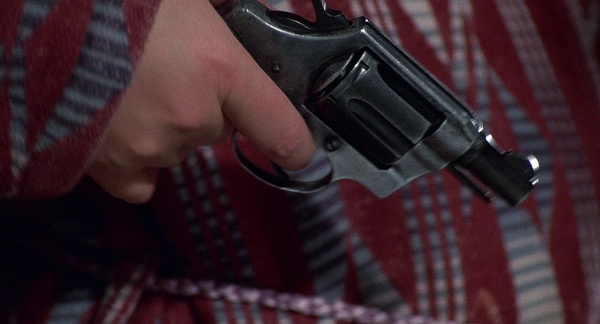 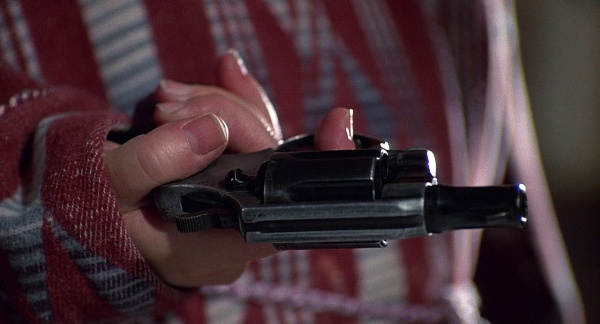 Annie pulls the trigger on her Colt. 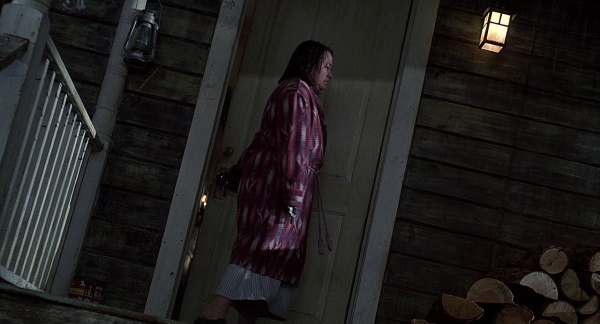 Sheriff Buster (Richard Farnsworth) carries a 4”-barreled revolver that appears to be a Smith & Wesson Model 10, but is never seen out of its holster. 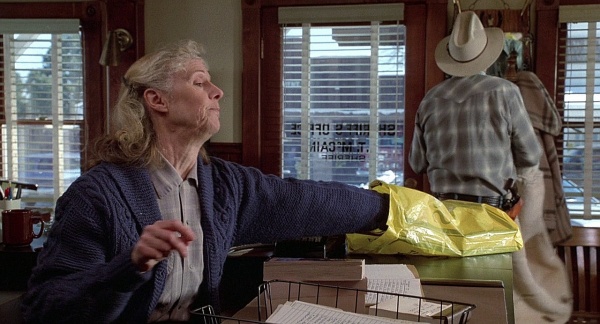 The revolver is seen in the sheriff's holster. 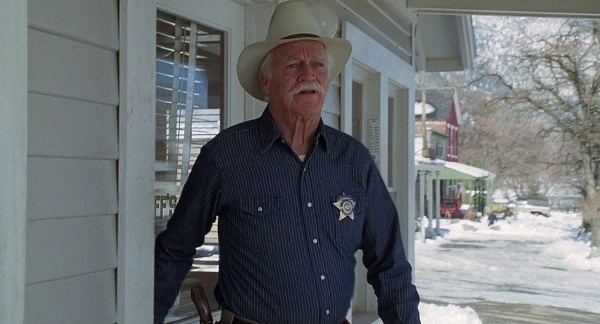 Sheriff Buster (Richard Farnsworth) carries a 4”-barreled revolver that is never seen out of its holster. 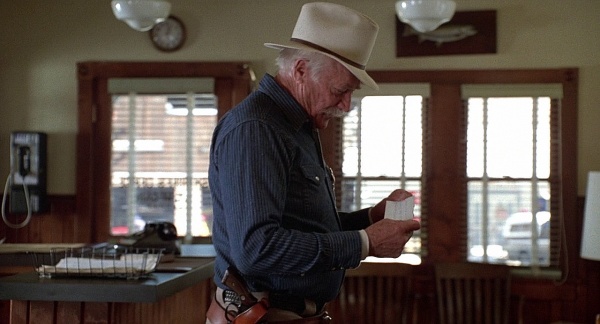 Another view of the revolver carried by Sheriff Buster (Richard Farnsworth).

At one point in the film, Annie Wilkes is seen with a 12 Gauge Double Barreled Shotgun. 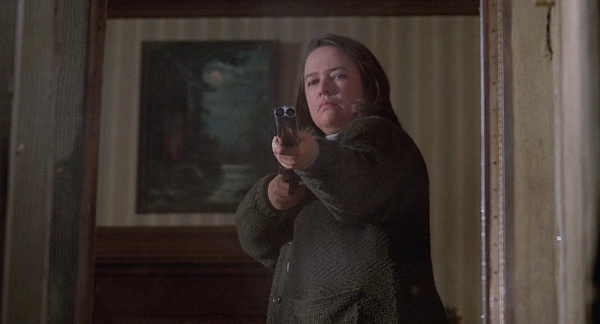 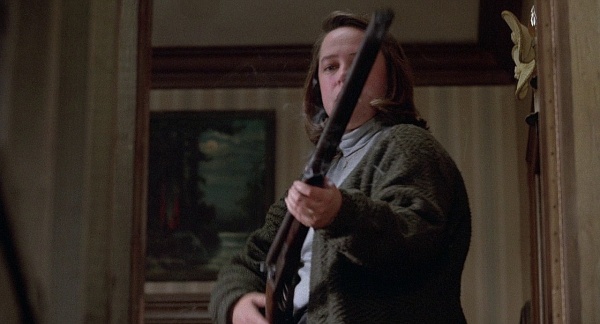 Annie with the shotgun.
Retrieved from "http://www.imfdb.org/index.php?title=Misery&oldid=1398876"
Categories: