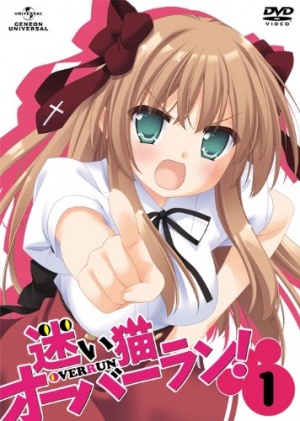 Mayoi Neko Overrun! (lit. "Stray Cat Overrun!") is an anime series based on the light novel and manga of the same name. It started airing on April 6, 2010. 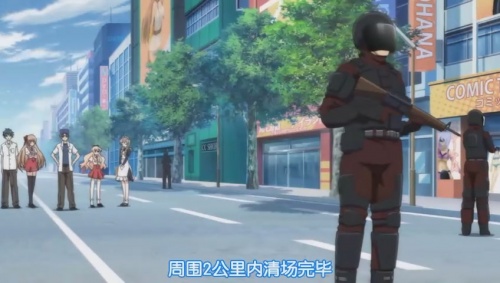 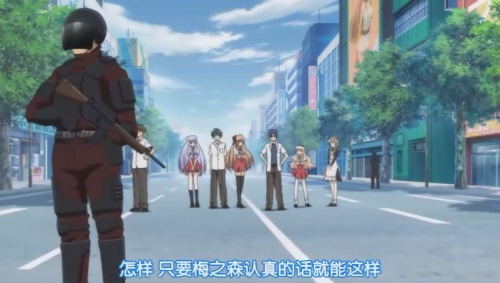 In one sequence the gang are charging, armed with M1903A4 Springfield sniper variant . 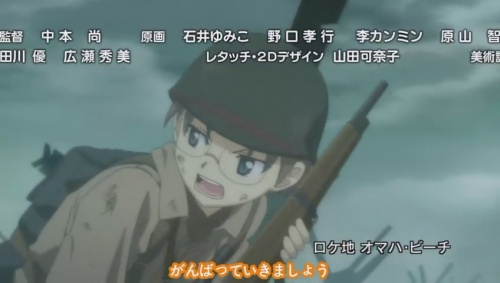 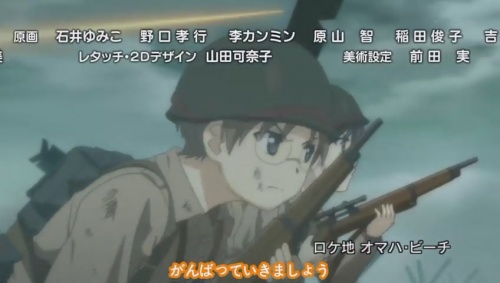 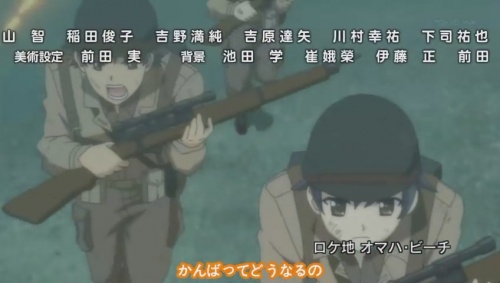 They are armed with Heckler & Koch UMP. 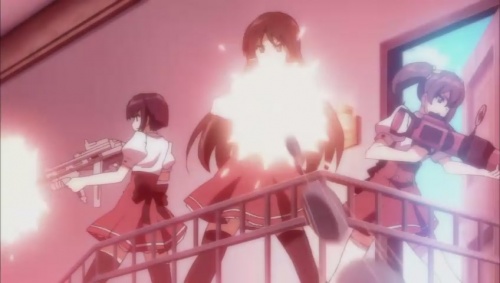 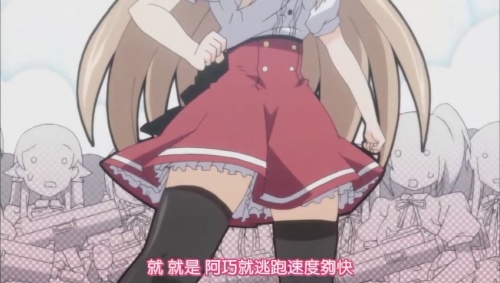 In the background it's seen some are still armed with Heckler & Koch UMP.

In the right corner it's seen that one is armed with a Rocket Launcher that resemble a little bit of the Lewis Gun Aircraft Version.