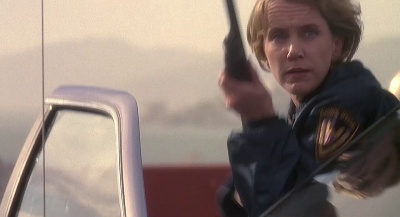 Trainor passed away in 2015, due to complications from pancreatic cancer. Alexander, her son with Zemeckis, was born on December 11, 1985.