Marionettes (Marionetki) is a Soviet 1933 B&W comedy directed by Yakov Protazanov and Porfiri Podobed. In a fictional European state Bufferia its ruler, Prince Do (all seven main characters of the movie are named after the notes of the musical scale), accidentally switches places with his hairdresser Sol that leads to numerous tragicomical events.

The following weapons were used in the film Marionettes (Marionetki):

When Prince Do (Anatoli Ktorov) is mistaken for a "Bolshevik spy", he is being photographed holding an FN Model 1910 and a dagger. 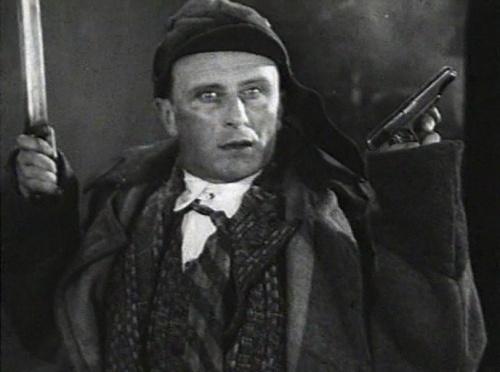 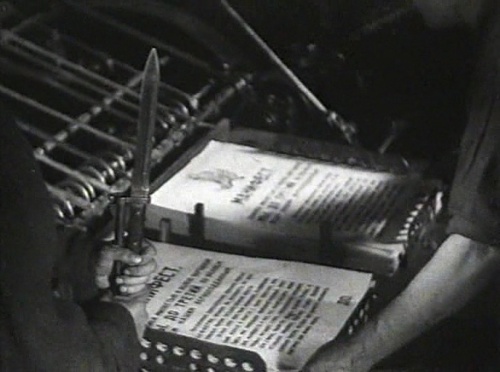 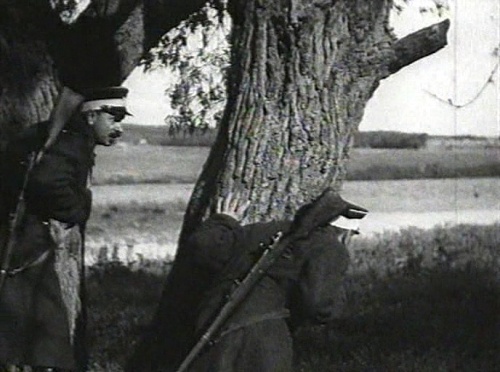 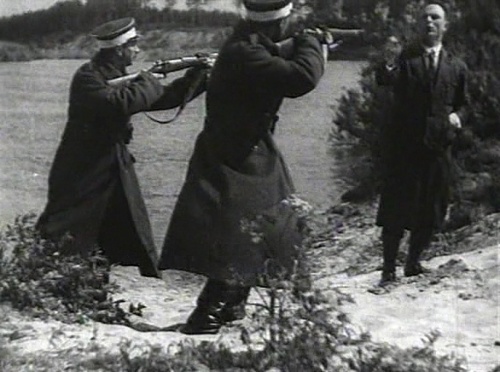 They arrest Prince Do, taking him for a "Bolshevik spy". 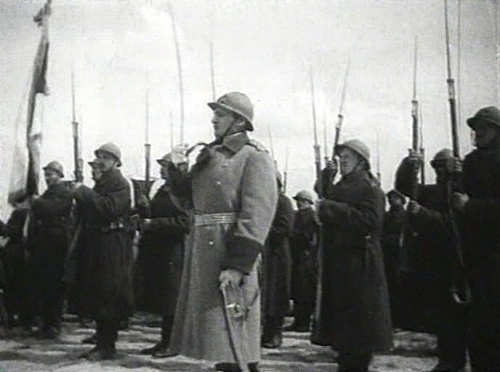