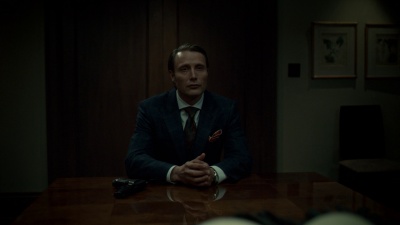 Mads Mikkelsen (pronounced Mass) is a Danish actor fluent in several languages and who has starred in a multitude of international productions, chief among them his role as Le Chiffre in the James Bond film Casino Royale, Galen Erso in the Star Wars spinoff Rogue One, and as Hannibal Lecter in the television series Hannibal. He is also the younger brother of actor Lars Mikkelsen.