The following weapons were used in Season 1 of the television series Line of Duty: 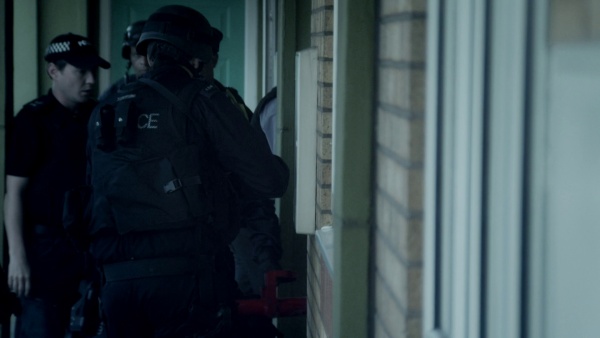 The Glock seen holstered as the SFC operators carry out the raid in "A Disastrous Affair". 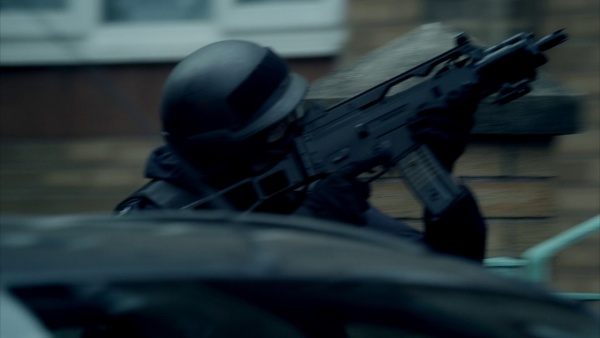 The SFC operator make their way to Regal Court during the opening "A Disastrous Affair". 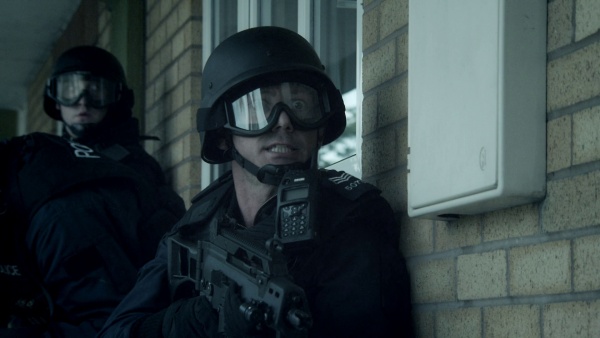 Sgt. Colin Brackley (Darren Morfitt) prepares the team to breach what they believe to be Flat 59. 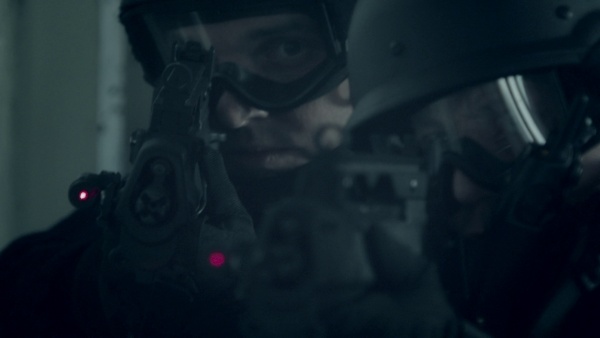 Brackley and other SFC operators open fire on Karim Ali during an anti-terrorist operation, which sets off the events of the season.

CP SFC snipers use the Heckler & Koch G3SG/1 as their primary weapon. 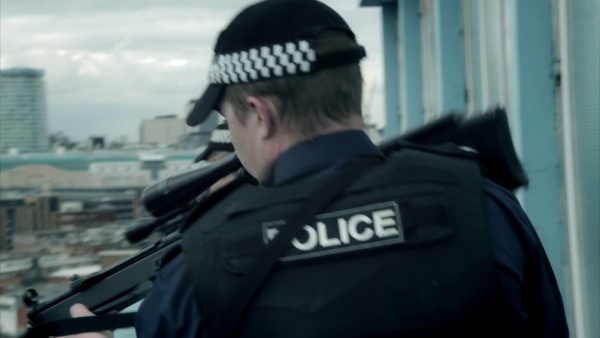 A SFC sniperg gets into position during the raid in "A Disastrous Affair". 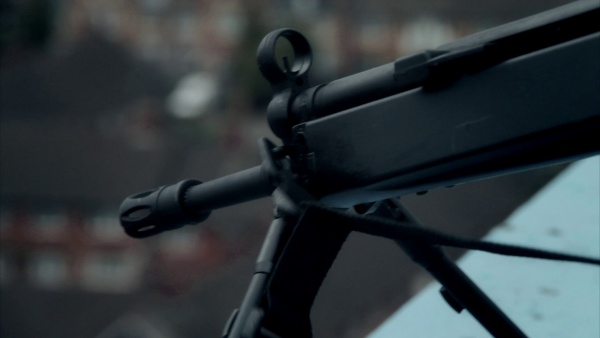 A close up of the rifle's barrel. 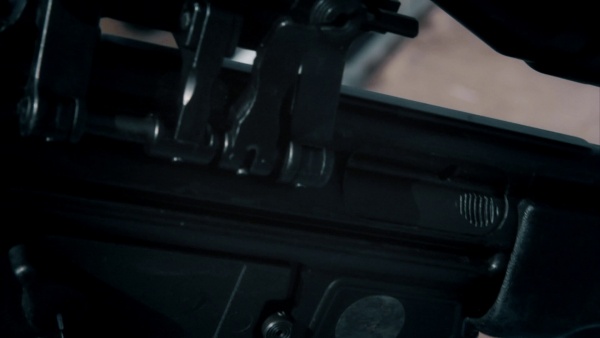 Closeup of the rifle's receiver, including scope mount.
Retrieved from "http://www.imfdb.org/index.php?title=Line_of_Duty_-_Season_1&oldid=1432374"
Categories: