The following weapons were used in the film Last Tango in Paris:

Jeanne (Maria Schneider) had inherited from her father - the French Army officer, a Mle 1892 revolver. 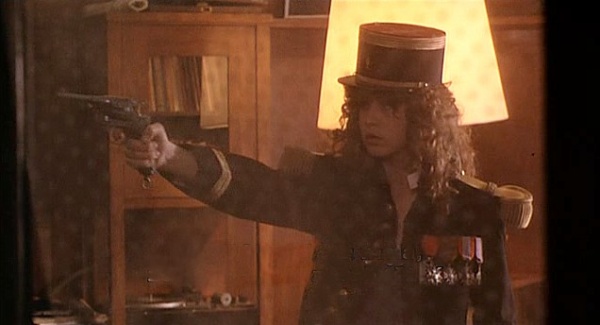 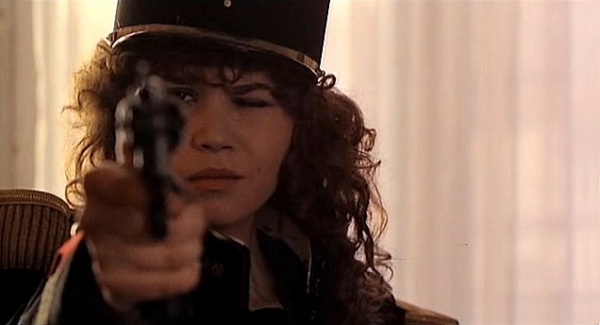