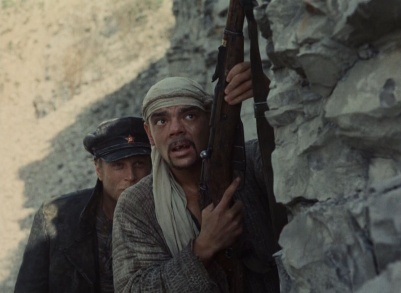 Konstantin Arkadyevich Raykin (born July 8, 1950) is a Soviet and Russian stage and screen actor and theatre director. He is the son of Arkadiy Raykin, the famous Soviet stand-up comedian. Konstantin Raykin was awarded with the title of the People's Artist of Russia (1993), the Russian State Prize (1995), and several times the Golden Mask award.