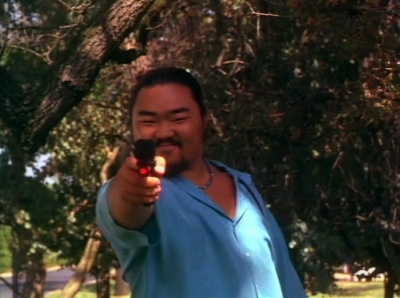 Joe Son is a South Korean born martial artist and actor, best known for the role of Random Task in Austin Powers: International Man of Mystery. In 2011 he was sentenced to life in prison for rape, torture and murder.