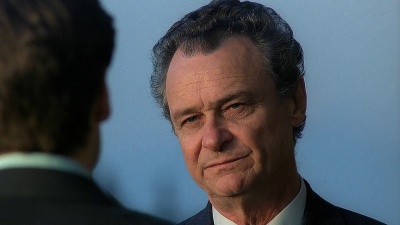 Jerry Hardin as "Deep Throat" in The X-Files. 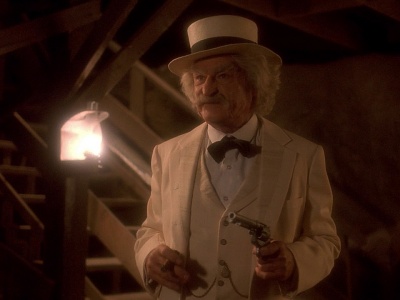 Jerry Hardin is an American character actor who has appeared in over 200 films and television series. One of his most notable roles was as the character of "Deep Throat" on the series The X-Files. He also is the father of actress Melora Hardin.