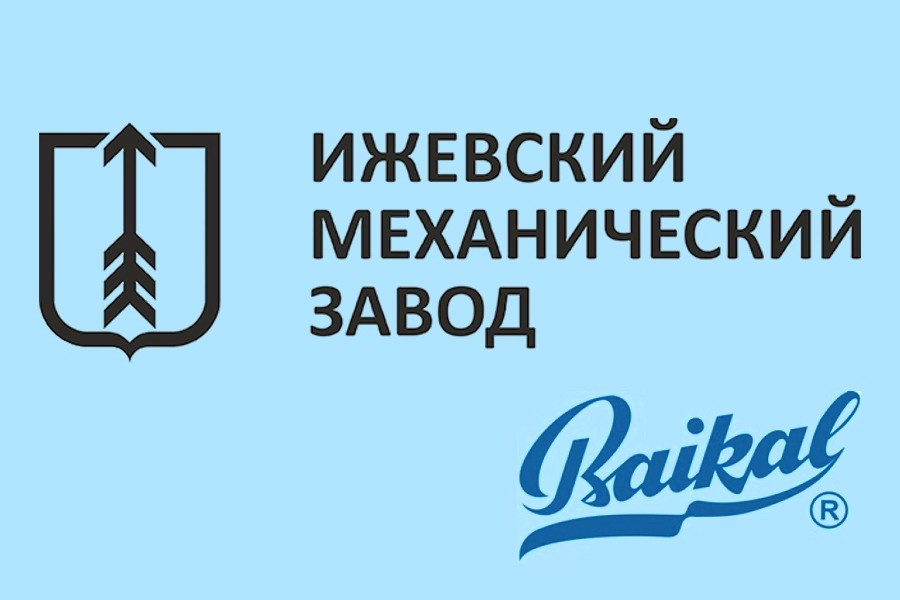 Izhevsk Mechanical Plant or Izhmekh is a Russian weapon manufacturer company, known for designing and producing high-quality military and sporting pistols. Izhmekh is often confused with Izhmash, as both companies are located in the city of Izhevsk (Both come from the one Izhevsk plant, which in 1939 was divided into two different enterprises, Izhmekh and Izhmash, respectively). Since 2013, it is again merged with Izhmash to form Kalashnikov Concern.