Innocent Lilies: The End and The Beginning

The following weapons were used in the film Innocent Lilies: The End and The Beginning: 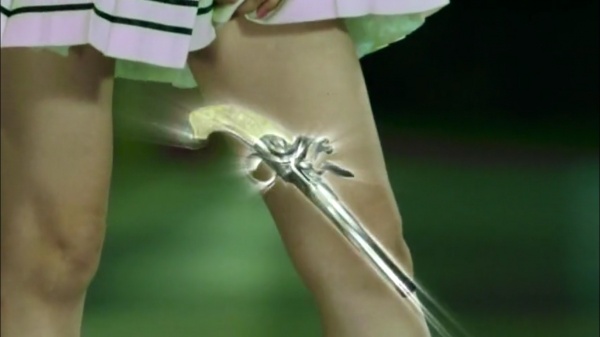 Risa Kikuta create the flintlock pistol by her magic powers. 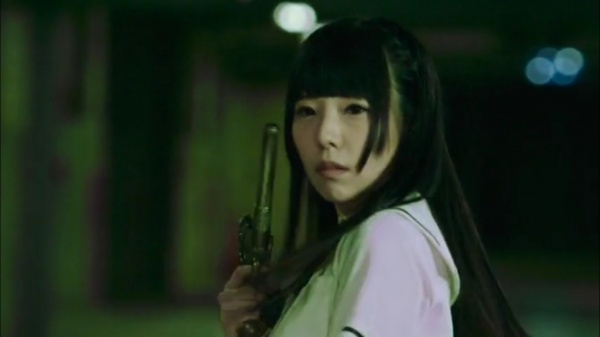 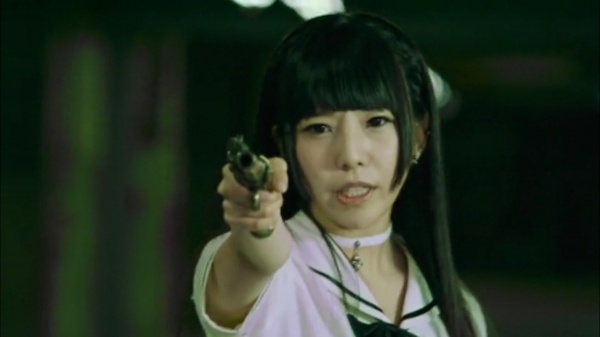 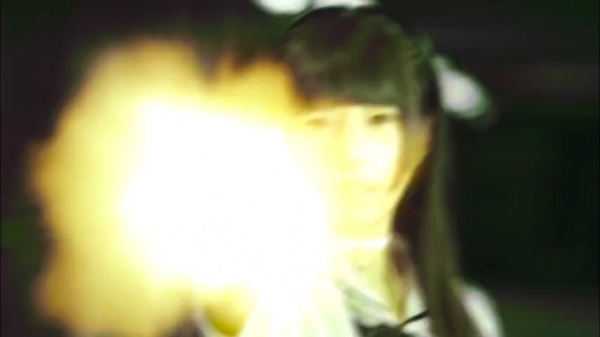 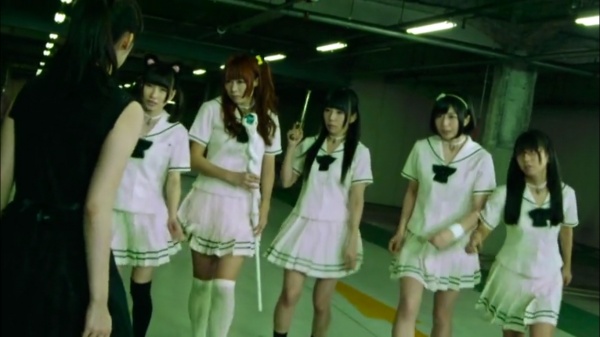 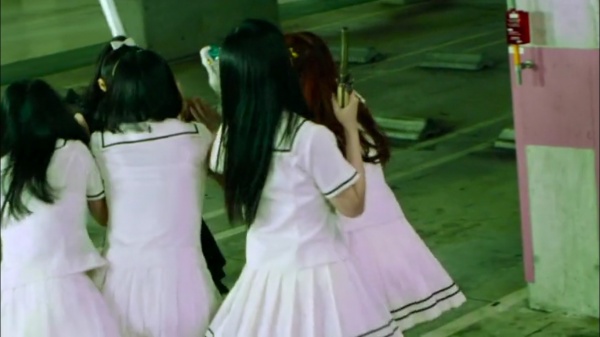 Kikuta holds the pistol during the attack. 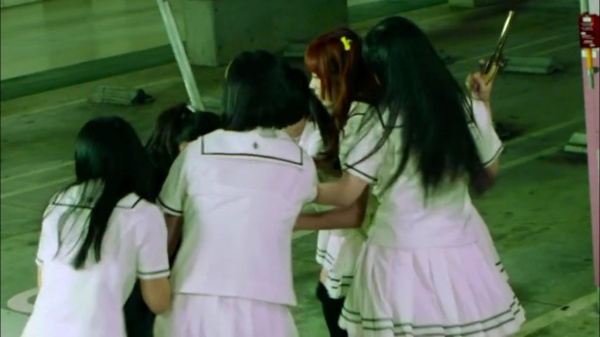 The flintlock of Kikuta's pistol can be seen.

Risa Kikuta creates a fiction double barreled pistol by her magic powers during the finla battle. 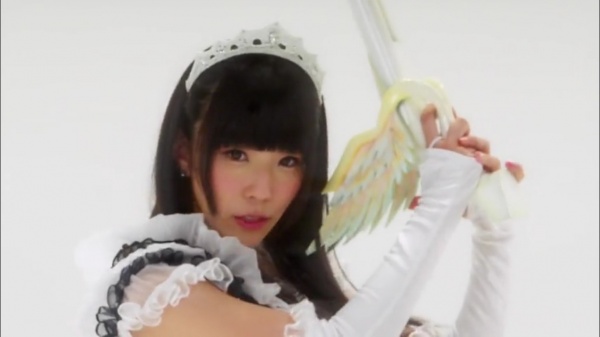 Risa Kikuta create the pistol by her magic powers. 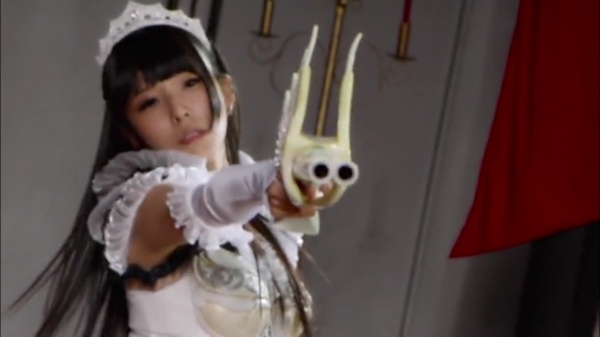 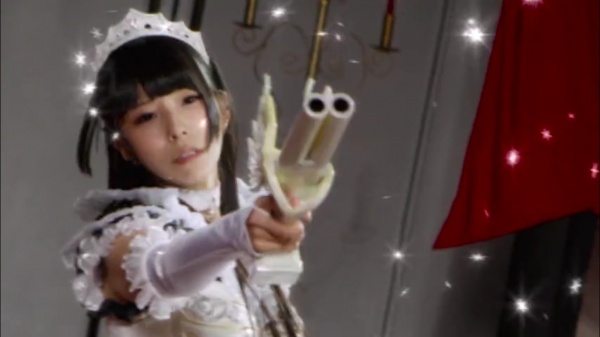 A sligtly other view of Kikuta's pistol, after she fired it. 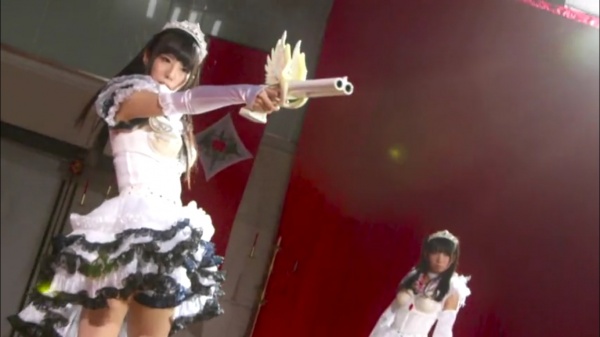 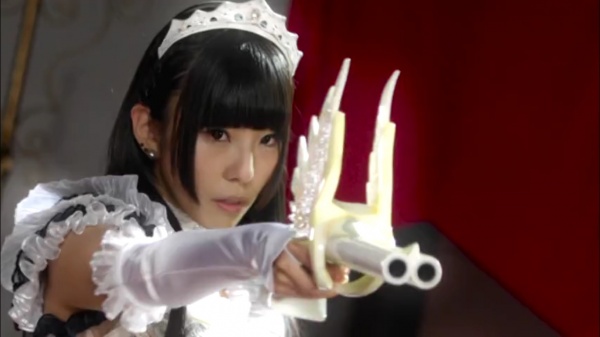 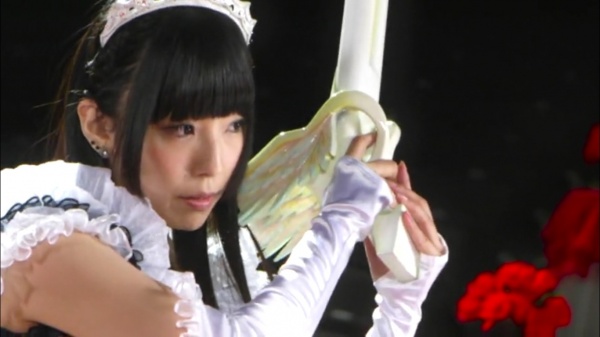 Kikuta covers with her pistol. 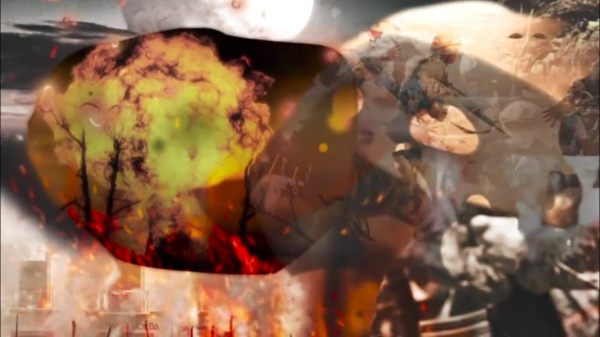 The rifle's mag can be seen. 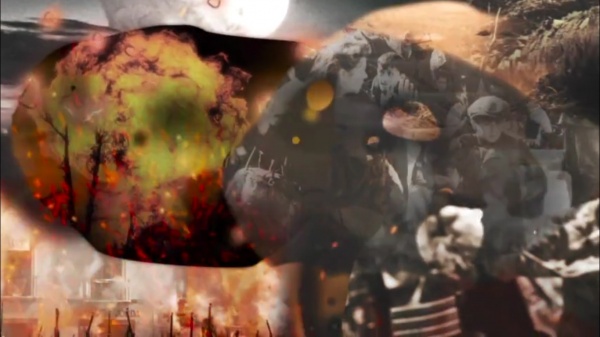 The mag is seen slightly better. 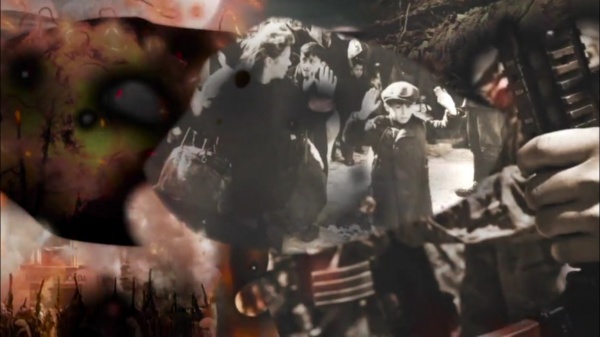 Numerous soldiers are armed with the M16A2s during the Tera's memories. 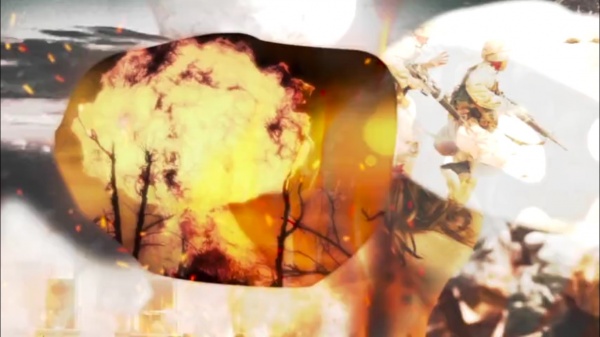 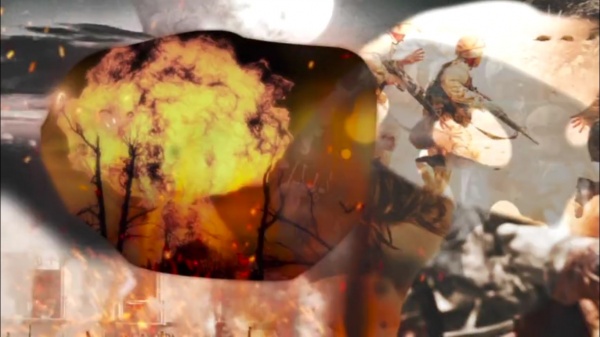 A slightly better view of their weapons.

Several militants brandishes an long guns during the Tera's memories.