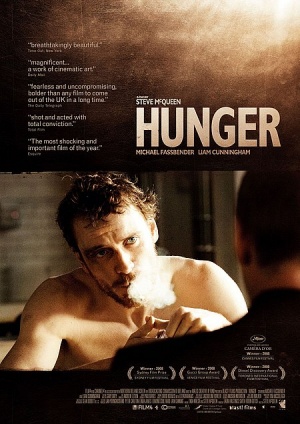 Hunger is a 2008 historical drama about the 1981 Irish hunger strike, an event in Northern Ireland in which Provisional IRA members, led by Bobby Sands (Michael Fassbender), participated in order to regain their statuses as political prisoners.

The following weapons were used in the film Hunger:

Raymond Lohan (Stuart Graham) places a Beretta 92F in his locker. This is an anachronism, since the 92F wasn't introduced until 1984.

A hitman (Paddy Jenkins) uses a Taurus Model 65 to perform a hit. 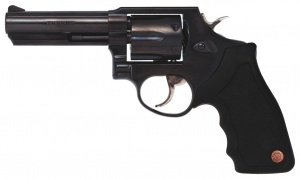