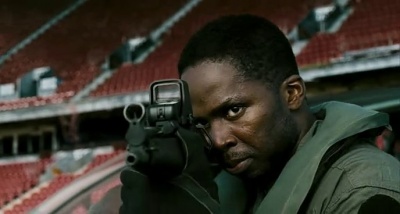 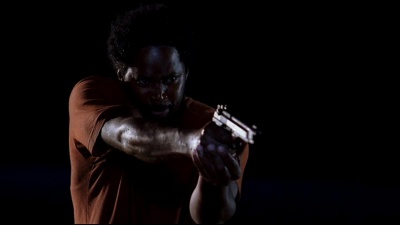 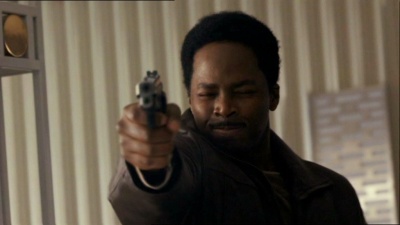 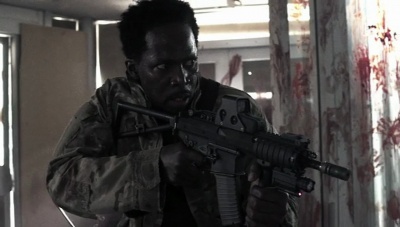 Harold Perrineau is an American actor perhaps best known to television audiences for his role as Michael Dawson in the ABC series Lost and Det. Nick Armstrong in the ABC series The Rookie. In addition, he has appeared in such films as The Matrix Reloaded, Romeo + Juliet, Seeking Justice and 28 Weeks Later. He also is the father of actress Aurora Perrineau.