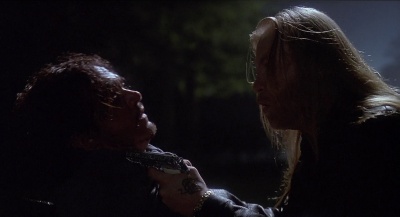 Gregg Allman (1947-2017) was an American musician best known for being one of the founding members of the Allman Brothers Band. He also had acting roles in the film Rush (1991) and episodes of the series Superboy.