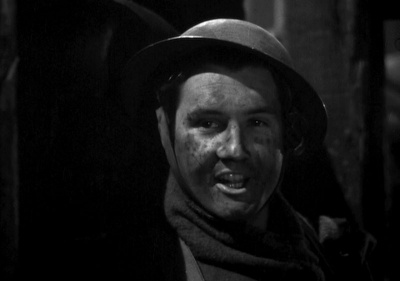 George Reeves was an American actor best known for his role as Clark Kent/Superman in the 1950's television series The Adventures of Superman. He tragically was found dead in his home in 1959. Although officially ruled a suicide, the circumstances of his death are still subject to much speculation. The events surrounding his death was dramatized in the film Hollywoodland, where Reeves was portrayed by Ben Affleck.