GMen is a 1935 crime drama staring James Cagney that's about the early days of the F.B.I. When hoodlums kill Cagney's law school friend, Cagney gives up being a lawyer and becomes a government agent and goes after the very mob that kills his friend.

The following guns were used in the movie G Men: 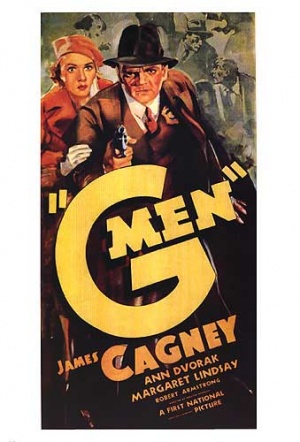 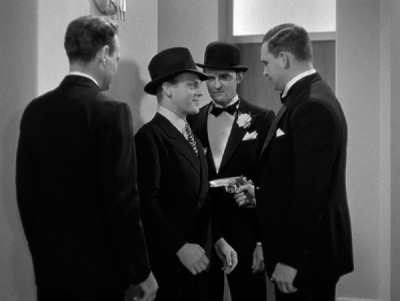 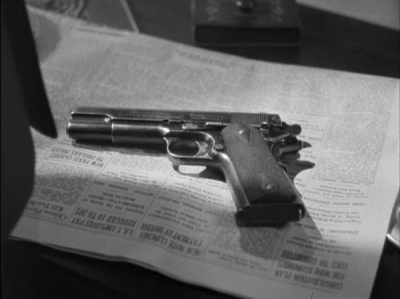 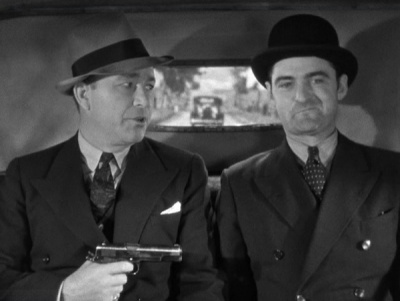 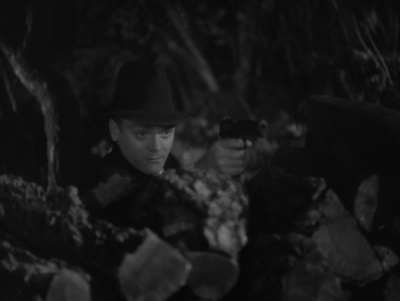 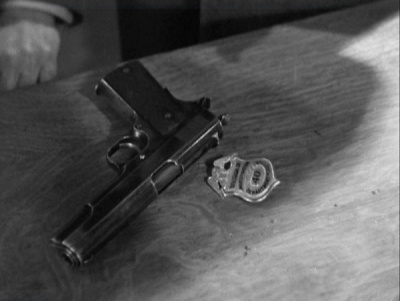 James Cagney's Colt 1911 and his badge 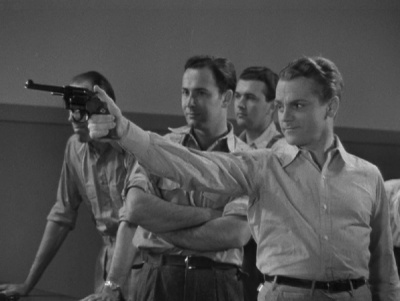 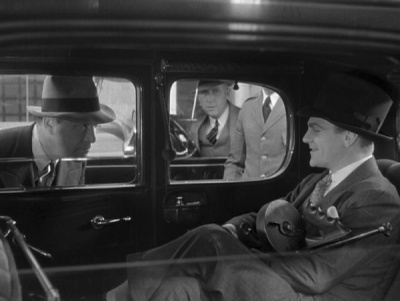 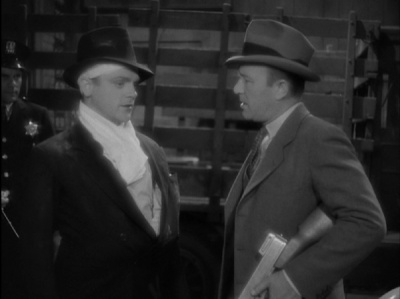 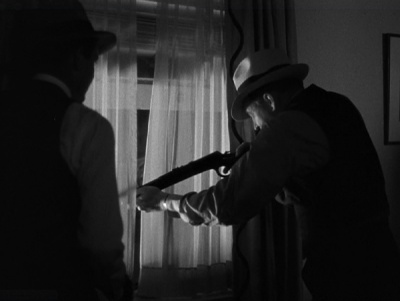 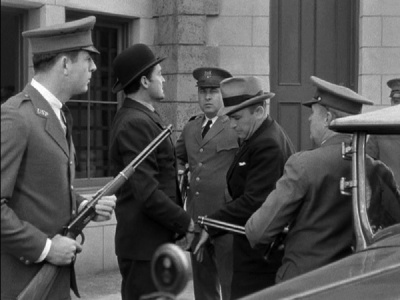 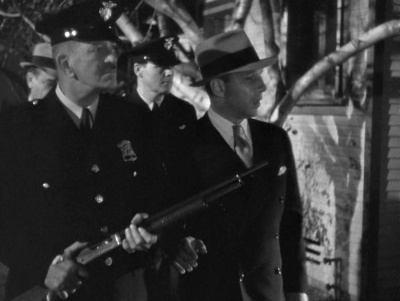 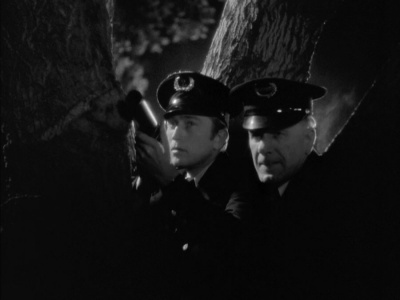