Forty-Four Mutineers (Original title: Štyridsaťštyri) is a Czechoslovak war drama directed by Palo Bielik in 1959. The movie tells the story of the actual event of the First World War. He showed daring soldiers who could not reconcile with unnecessary and unjust death in war, who serve only the interests of men who wanted to retain power at any cost. Their uncompromising anti-war attitude causes to had intensified the repression of the commandant Capt. Deutsch (Ctibor Filcík), on which soldiers responded by mutiny. Leader of the revolt of Slovak infantry regiment in Kragujevac has stood former Cpl. Matej Frujak (Július Vasek). The Rebellion was suppressed, and every third from captured soldiers was executed. The whole story is told by Viktor Kolibec (Juraj Sarvas), who was convicted along with his comrade Tono Mikles (Dusan Blaskovic) and 44 other soldiers of the regiment to death by firing squad, at the way to execution.

Cpl. Frujak (Július Vasek) (right) in one scene holds a CZ 52 pistol, which was current at the time of filming movie, but in WWI-time is anachronistic. 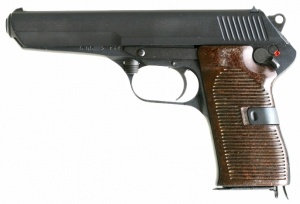 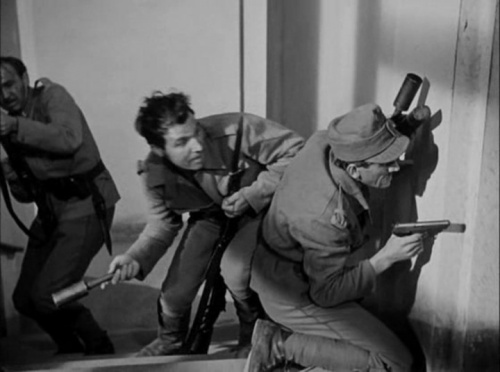 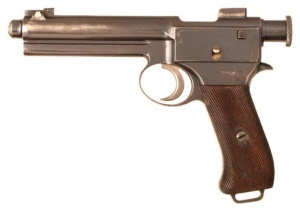 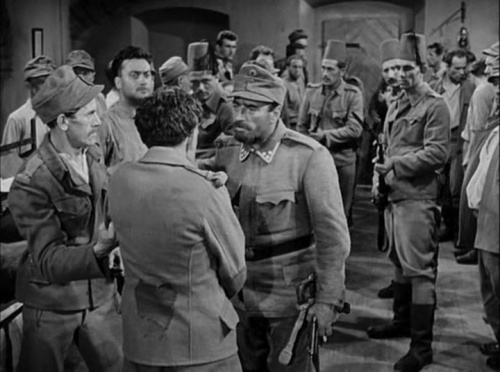 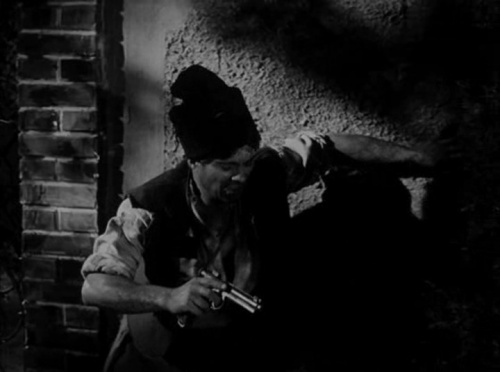 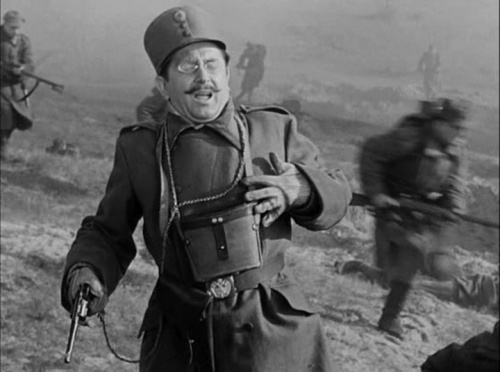 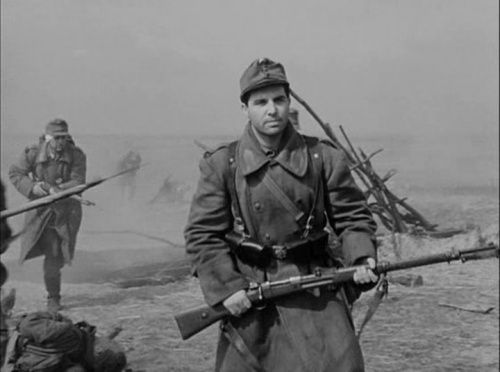 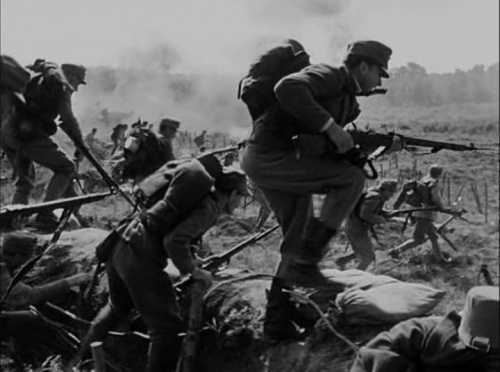 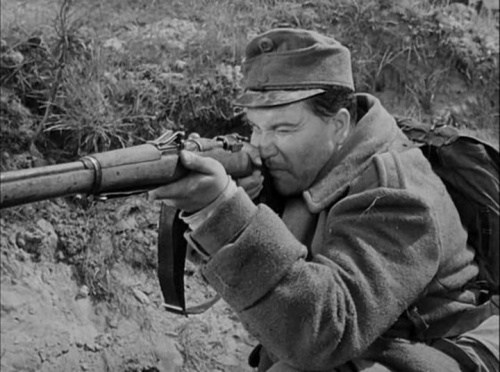 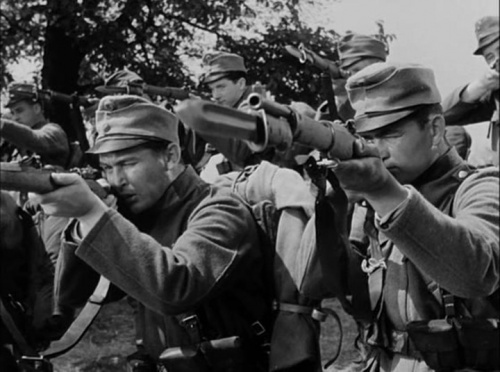 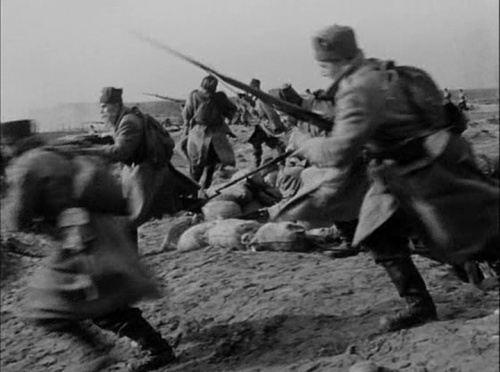 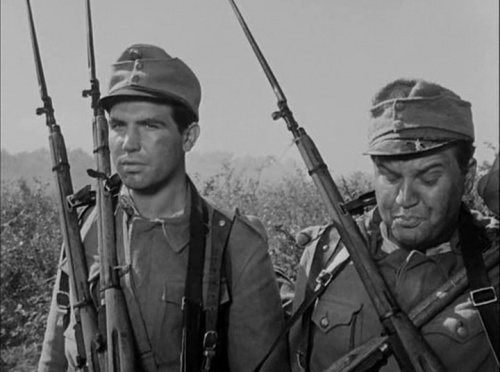 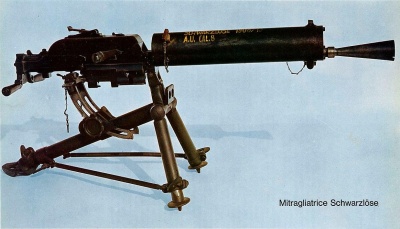 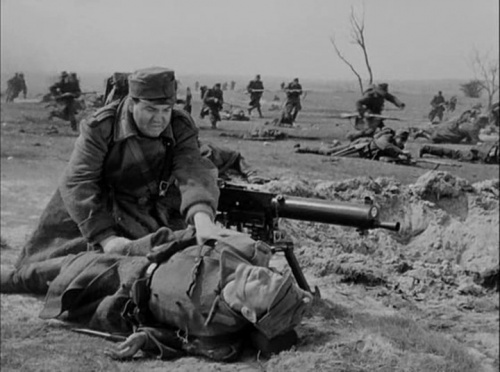 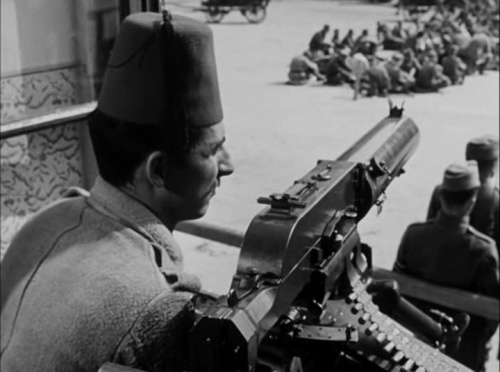 Austrian-Hungarian soldiers is equipped with a Model 17 Stielhandgranates 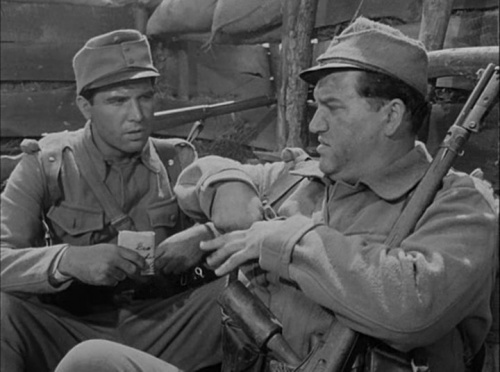 Tono at the trench before the attack with a Model 17 Stielhandgranate in his belt. 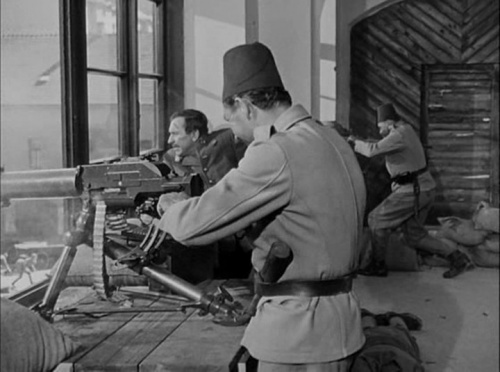 The staff of Command deployed against the rebels also artillery with 8cm Feldkanone M 05. 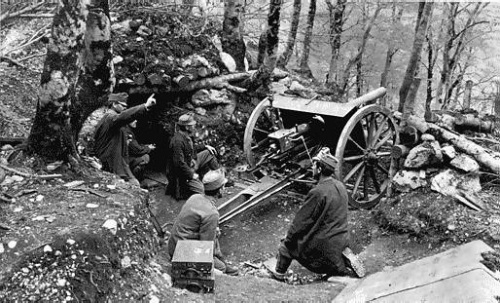 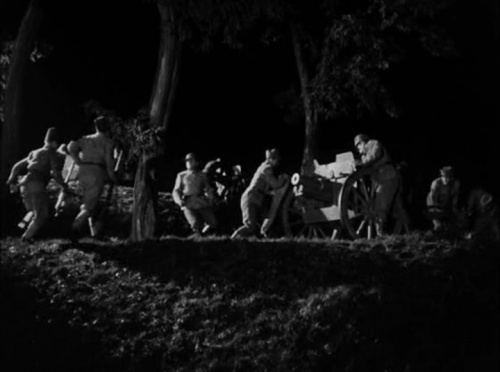 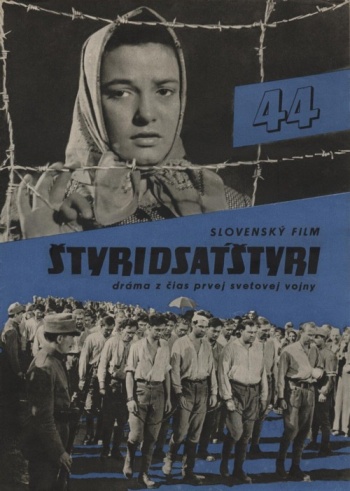 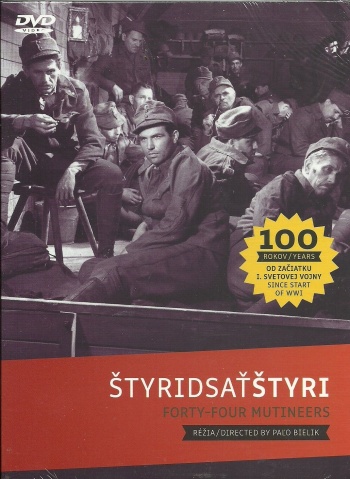