First Shot is a 2002 made-for-TV action thriller that is the third installment in Alex McGregor TV film series. The film was directed by Armand Mastroianni (who had directed previous two entries) and Mariel Hemingway returns to the role of Secret Service Agent Alex McGregor from 1999's First Daughter (Daryl Hannah had starred as Alex in 2000's First Target). Returning from the first two films are Doug Savant as Alex's husband and Gregory Harrison as the President of the United States.

The following weapons were used in the film First Shot: 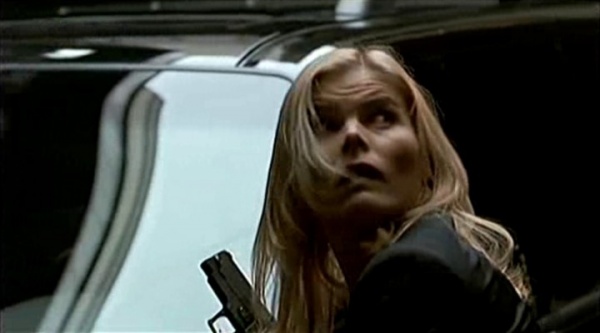 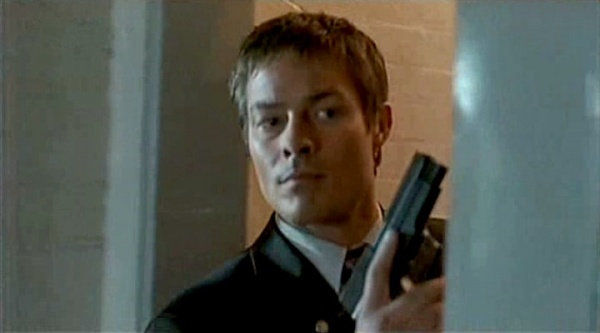 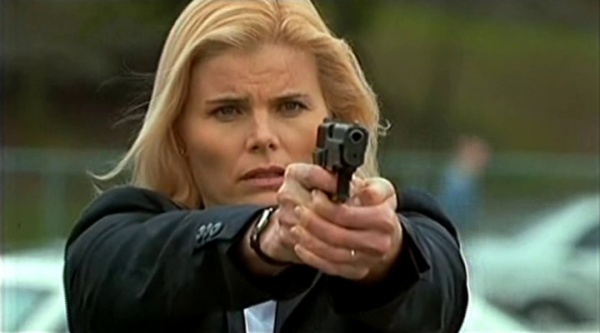 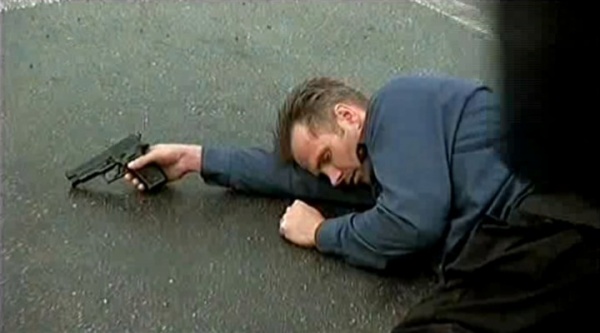 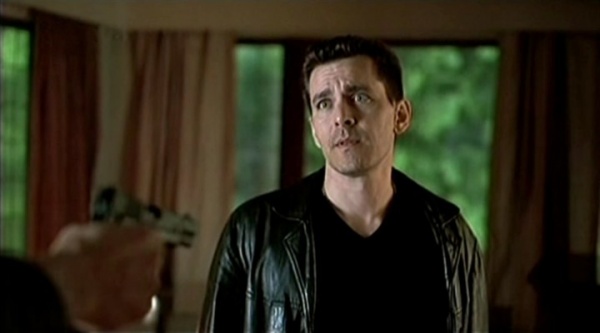 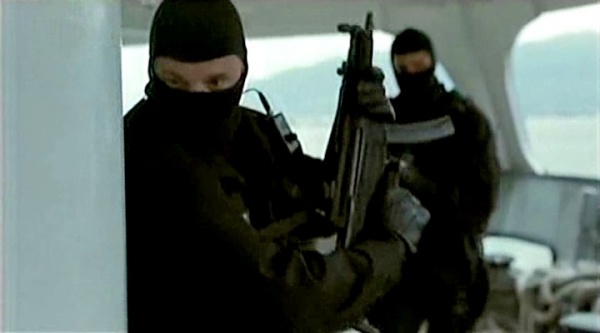 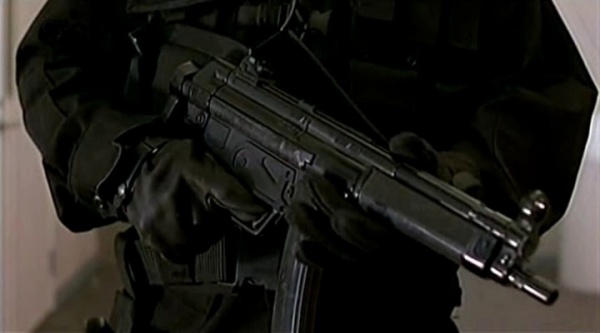 A Heckler & Koch MP5SD3 also is carried by the tactical FBI agents. 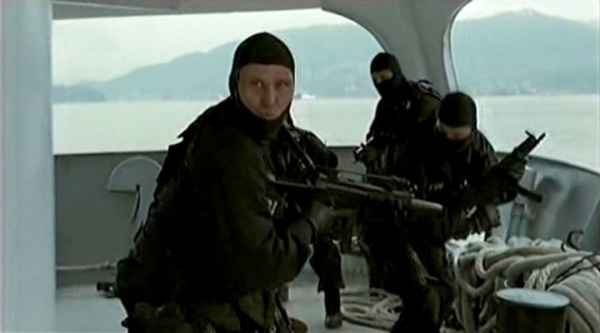 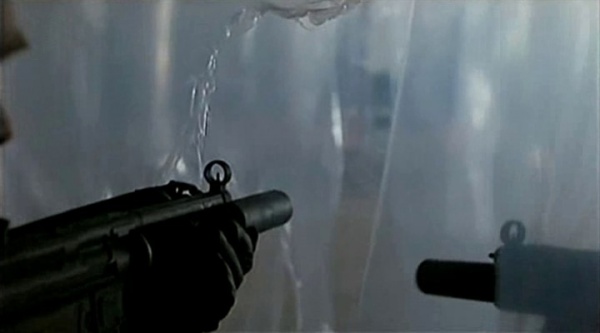 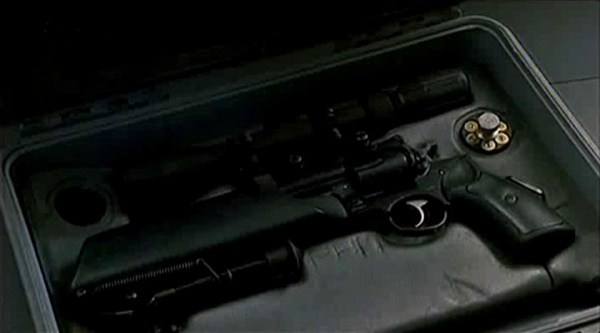 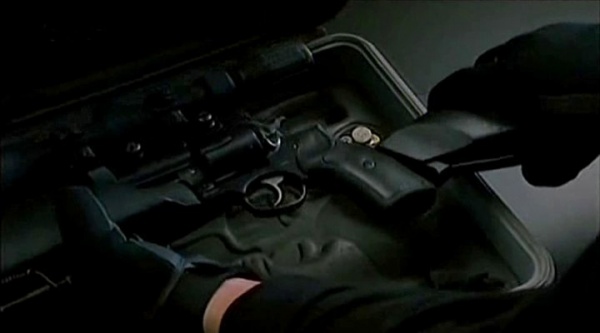 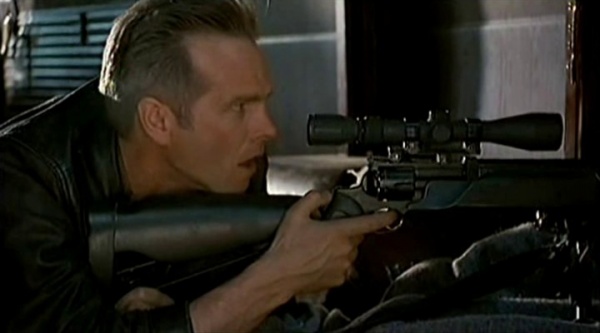 A Remington 700 is seen in the hands of a sniper Leo Dade (David Haysom). This Remington 700 action is fitted in a Choate Ultimate Sniper/Target riflestock with a bipod. 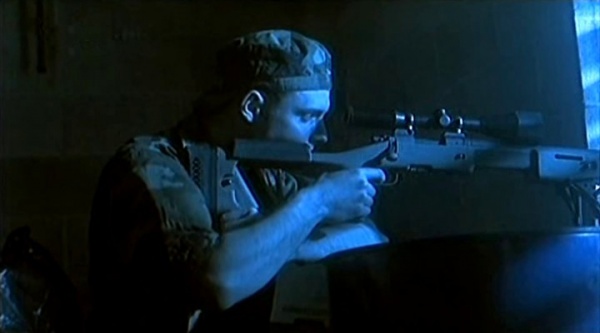 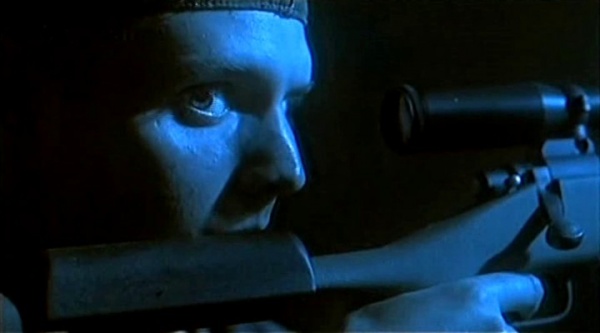 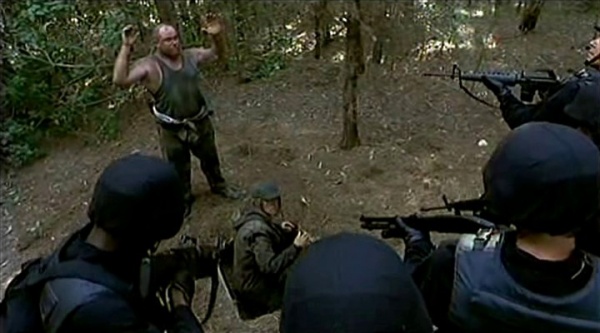 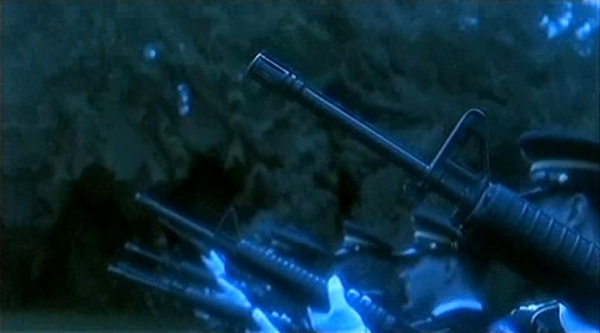 A Remington 870 Police, but with an extended mag tube and pistol grip is held by a tactical FBI agent. 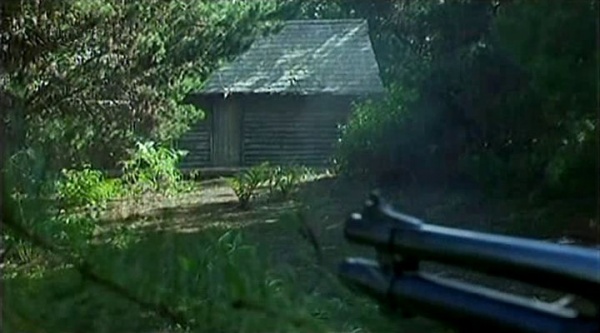 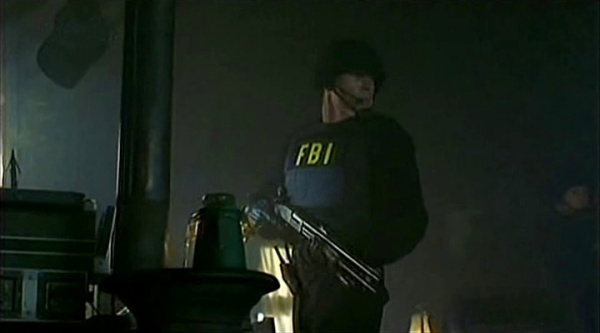