The following weapons were used in the film Final Destination 5: 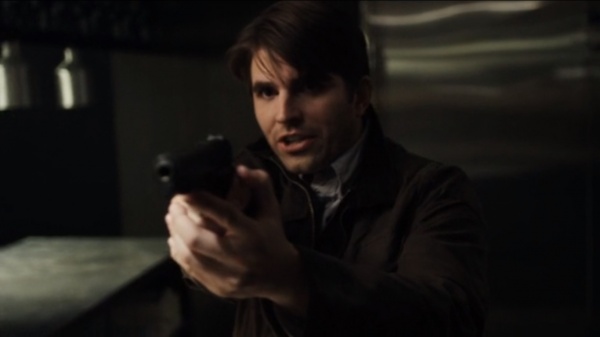 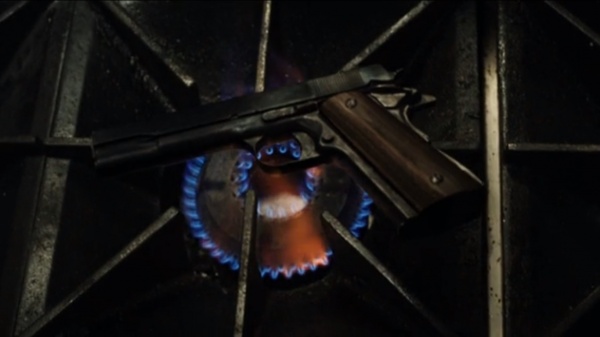 Notice how the weapon lacks any markings on the slide during this scene. It is most likely a replica was used as not the damage the weapon.

Agent Jim Block (Courtney B. Vance) carries a SIG-Sauer P226 as his sidearm. 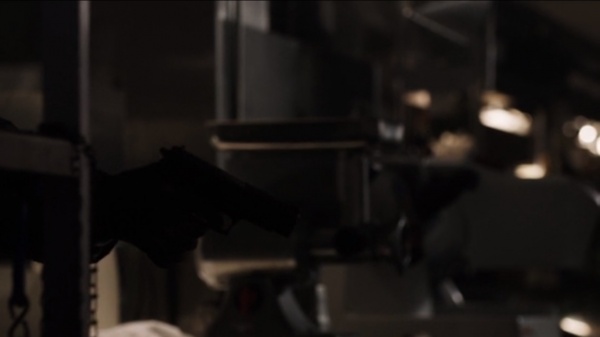 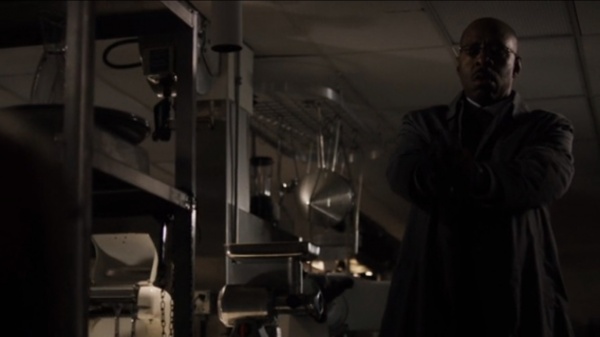