The following weapons were used in the film Easy Rider:

An Ithaca 37 shotgun is used by one of the men in the pickup truck (David C. Billodeau) near the end of the film. 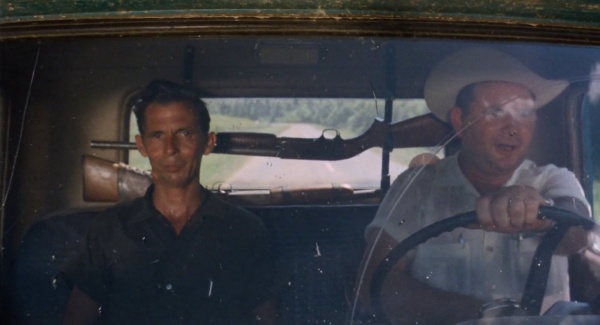 The shotgun on a rack in front of the rear windshield. 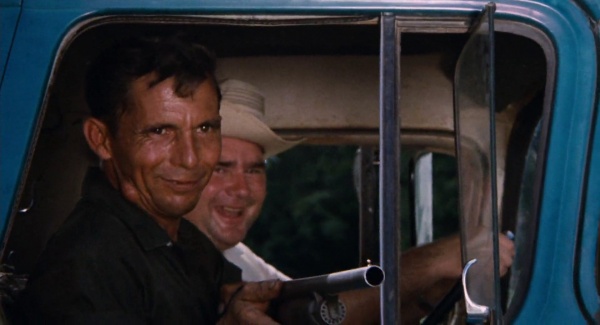 "Want me to blow your brains out?" The man aiming the shotgun. 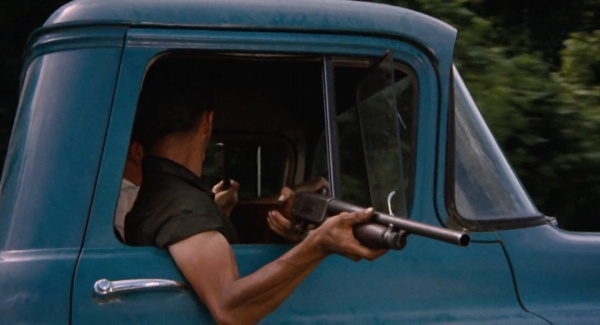 A side-view of the gun.

Behind the men in the pickup truck appears to be a 12 Gauge Double Barreled Shotgun.

The gun at the bottom of the rack.

Soldiers in a parade are seen carrying M1 Garands. 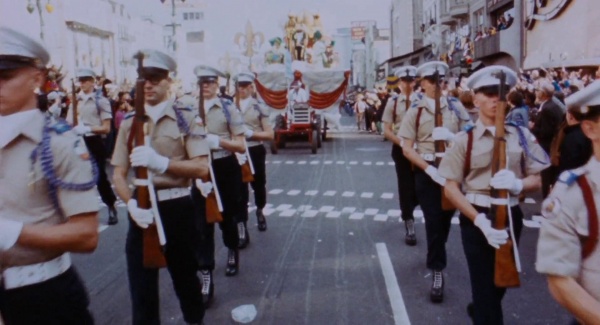 The soldiers carrying their rifles.
Retrieved from "http://www.imfdb.org/index.php?title=Easy_Rider&oldid=1115444"
Categories: