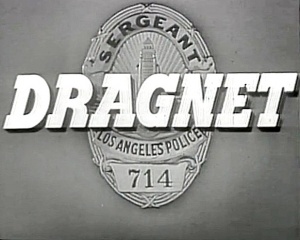 Dragnet (1951) is the first television series incarnation featuring Jack Webb as LAPD Detective Sergeant Joe Friday. The series was an adaptation of the popular radio program of the same name. Officer Frank Smith (Ben Alexander) was his partner for the majority of this series, which would air for 8 seasons from 1951 to 1959. Jack Webb would star as Friday in a 1954 feature film adaptation and would return to the role in the 1967 television revival of the series.

The following weapons were used in the television series Dragnet (1951): 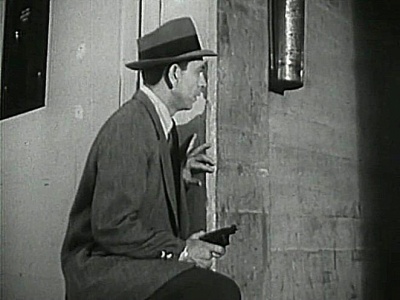 Sgt. Joe Friday (Jack Webb) is armed with the Colt DS during the shootout in "The Big Break" (S1E06). 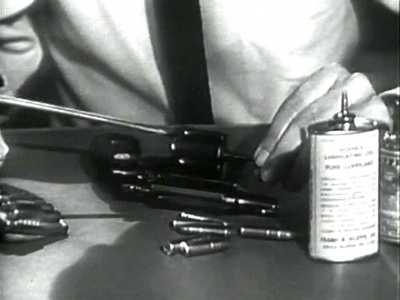 Closeup of the Colt being cleaned by Friday in "The Big Boys" (S3E21). 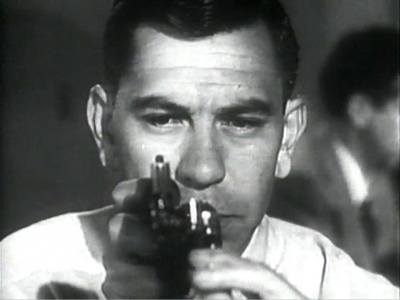 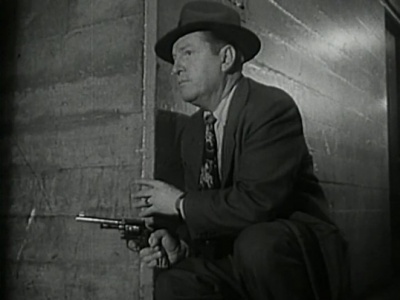 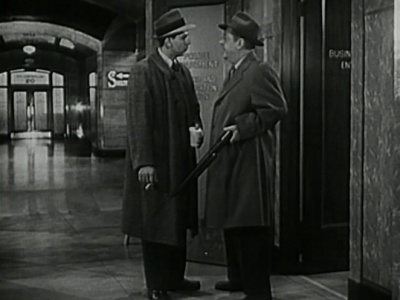 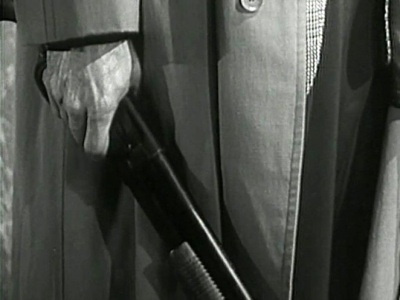 Officer Frank Smith is seen using a Federal M201-Z Grenade Launcher to smoke out a robbery suspect barricaded in his residence. 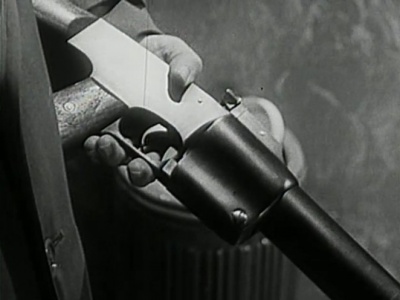