Dick Francis: In the Frame 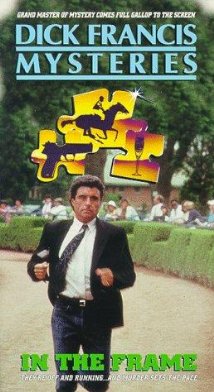 The following weapons were used in the film Dick Francis: In the Frame:

Hermann Forster (Amadeus August) uses a SIG-Sauer P225 at the end of the film. 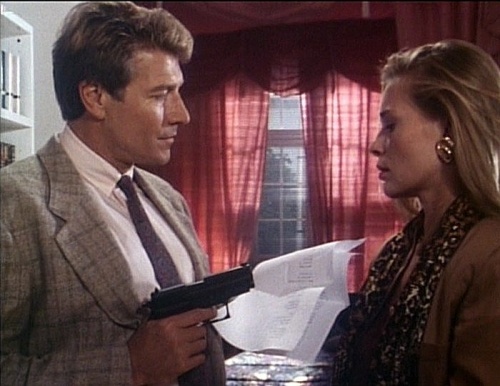 Forster points his SIG-Sauer at Marina Zimmer (Barbara Rudnik). The distinctive shape of the trigger guard is seen in this shot. 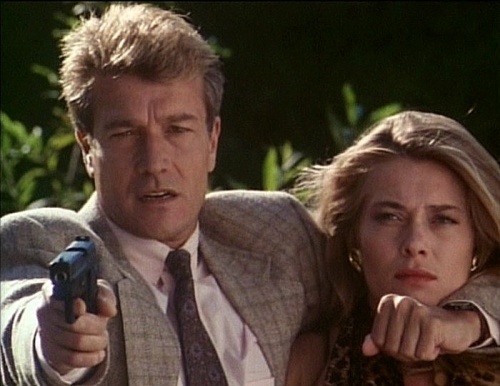 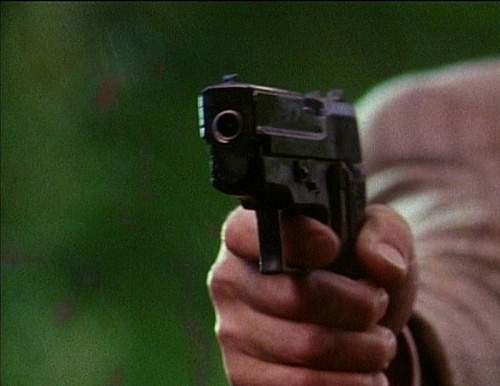 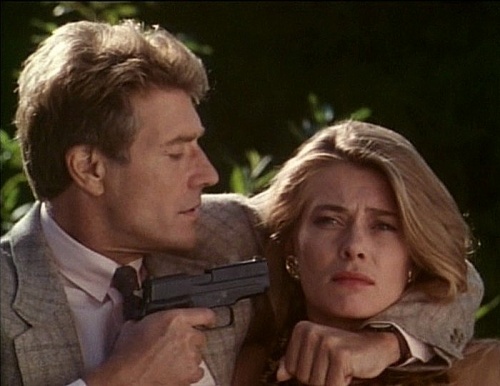 Note the lack of double-stack bulges. 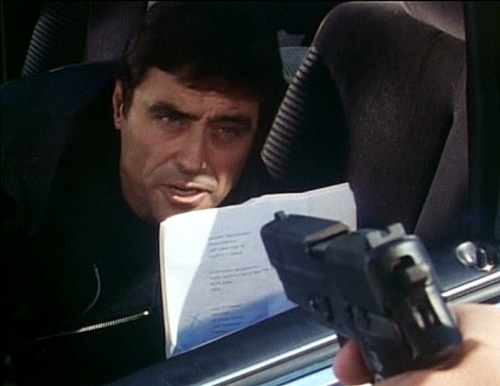