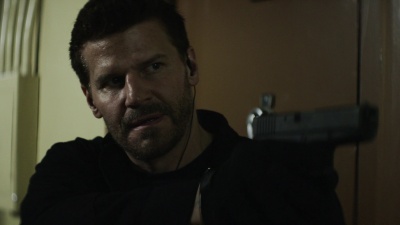 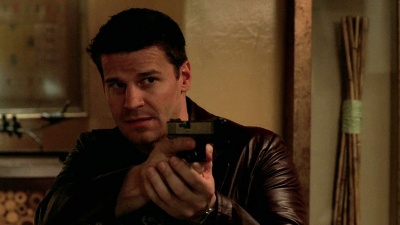 David Boreanaz is an American actor well known for his roles as Angel in the series Buffy the Vampire Slayer and its spinoff Angel, Special Agent Sealey Booth in the series Bones and Jason Hayes in the series SEAL Team.