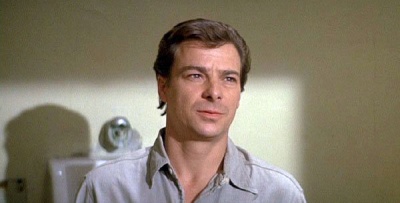 Darwin Joston was a Los Angeles based actor best known for his iconic portrayal of the character Napoleon Wilson in John Carpenter's Indie cult classic Assault on Precinct 13. Joston and Carpenter lived in the same apartment complex at the time and were friends. Carpenter actually wrote the character of Napoleon Wilson with Joston in mind and modeled much of the character after Joston. On June 1st, 1998, Darwin Joston succumbed to his long battle with leukemia at Forsyth Medical Center in North Carolina.