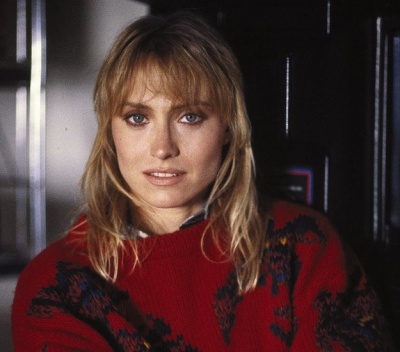 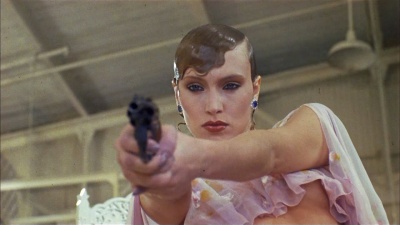 Darlanne Fluegel (1953 – 2017) was an American actress and model. She signed with the legendary Ford Modeling Agency at the age of eighteen and became the one of the agency's top models. She worked in a number of films and television productions throughout the 1980s and 1990s. She taught acting at the University of Central Florida (2002 - 2007) after her film career cooled She was diagnosed with early onset Alzheimer's disease at the age of 56 and passed away at the age of 64 on December 15, 2017.