This page is for the 2002 English-language film. For the 1954 French film starring Jean Marais, see here. For the 1998 French miniseries starring Gerard Depardieu, see here.

The following weapons were used in the film The Count of Monte Cristo: 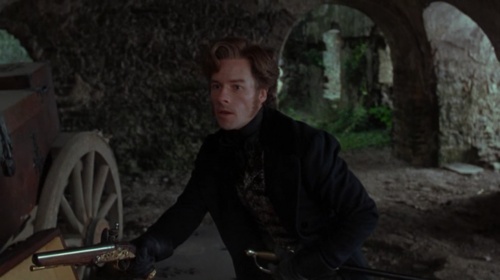 Mondego pulls out a possible Tower Sea Service flintlock pistol when he searches through the treasure chests in the film's climax. 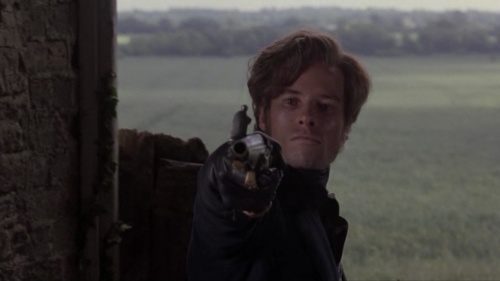 Mondego prepares to fire his flintlock pistol at Mercedes in the film's climax.

At one point, Fernand Mondego is seen using two French Cavalry Flintlock Pistols when he assassinates the father of magistrate J.F. Villefort. 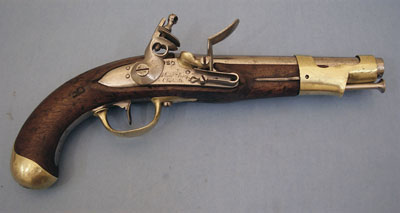 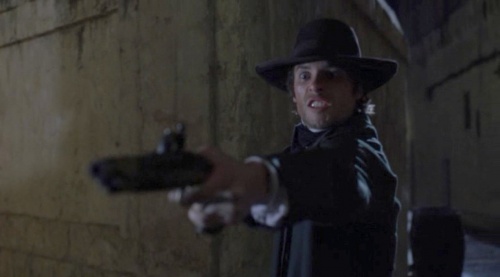 French soldiers appear to be carrying the French Cavalry Carbine when going to make the arrest. 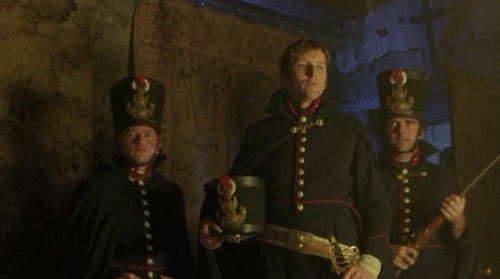 A French soldier is seen carrying what appears to be a French Cavalry Carbine.
Retrieved from "http://www.imfdb.org/index.php?title=Count_of_Monte_Cristo,_The_(2002)&oldid=1311664"
Categories: