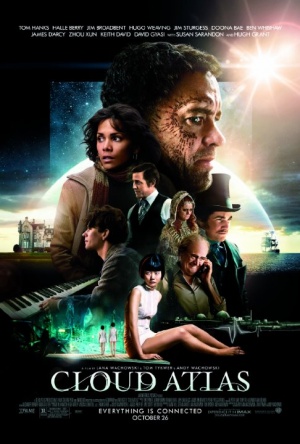 The following weapons were used in the film Cloud Atlas:

During a sequence set in 1973 San Francisco, the suppressed Heckler & Koch P9S is used as well.

Bill Smoke then unthreads the suppressor...

...and leaves the gun in Sixsmith's hand as to stage his suicide.
Retrieved from "http://www.imfdb.org/index.php?title=Cloud_Atlas&oldid=994758"
Categories: