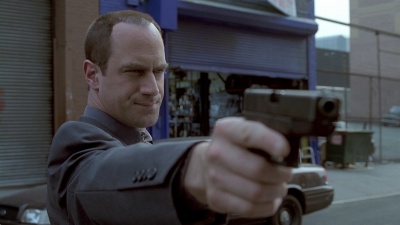 Christopher Meloni is an American actor well known to television audiences for his role as Detective Elliot Stabler, a role for which he portrayed for 12 seasons of the series Law & Order: Special Victims Unit in addition to headlining his own show, Law & Order: Organized Crime. He also has appeared in such films as Man of Steel, Sin City: A Dame to Kill For, and I Am Wrath.