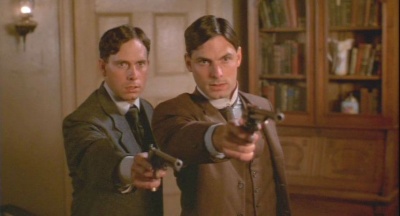 Christopher Guest is an actor /director/writer/comedian who has appeared in such films as The Long Riders, A Few Good Men, Night at the Museum: Battle of the Smithsonian and This Is Spinal Tap in addition to being a cast member for Saturday Night Live from 1984 to 1985. He also has directed several acclaimed feature film comedies such as Waiting for Guffman, A Mighty Wind, and Best in Show as well as being the brother of actor Nicholas Guest.

Please visit here for the films in the IMFDB directed by Christopher Guest.