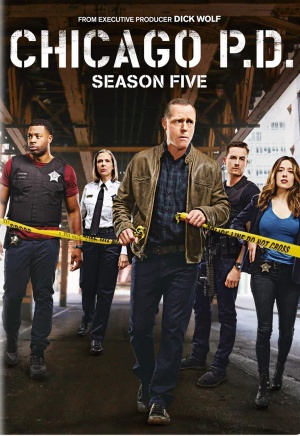 The following weapons were used in Season 5 of the television series Chicago P.D.: 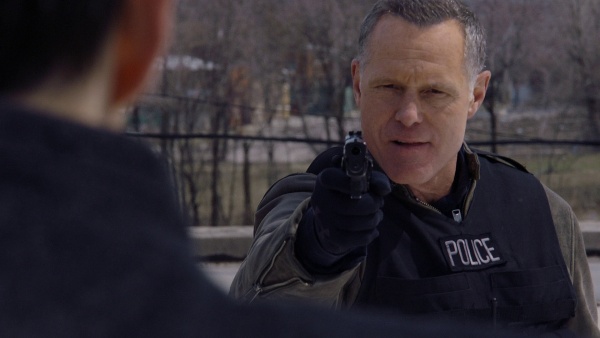 The Glock 17 is the sidearm carried by the majority of the detectives in the Special Intelligence Unit of the Chicago PD including Antonio Dawson (Jon Seda), Detective Hailey Upton (Tracy Spiridakos), and Officer Adam Ruzek (Patrick John Flueger). The Glock is also carried by the majority of the patrol officers on the show, which includes Officer Kim Burgess (Marina Squerciati). 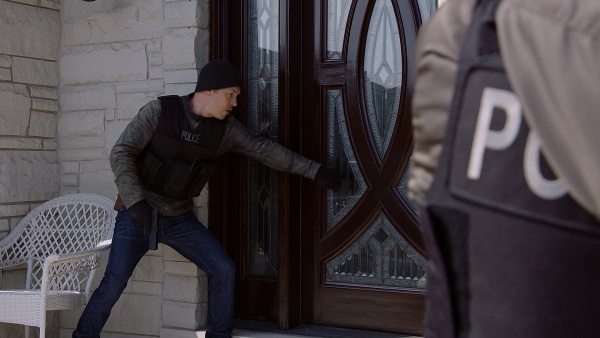 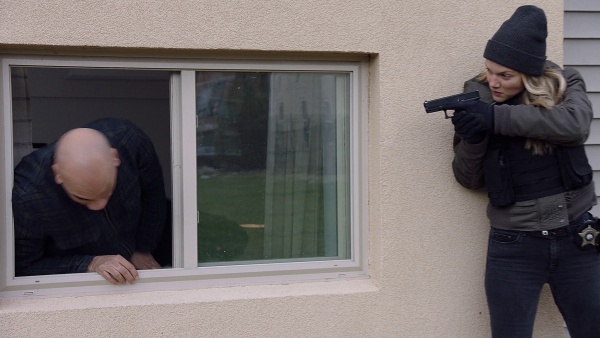 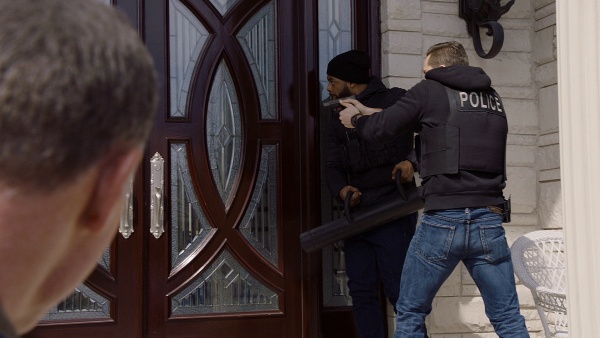 M4A1-type carbines are used throughout the series. 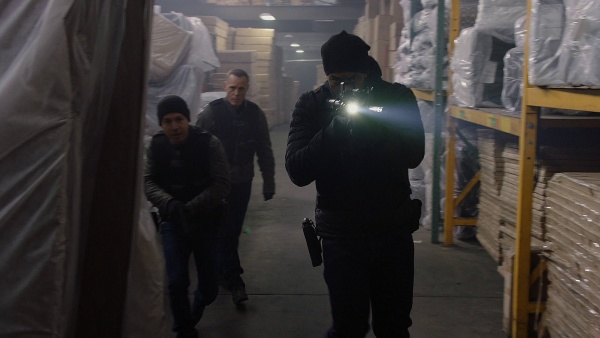